GOP senator: If insurrectionists had been Black instead of MAGA I would have been 'concerned' 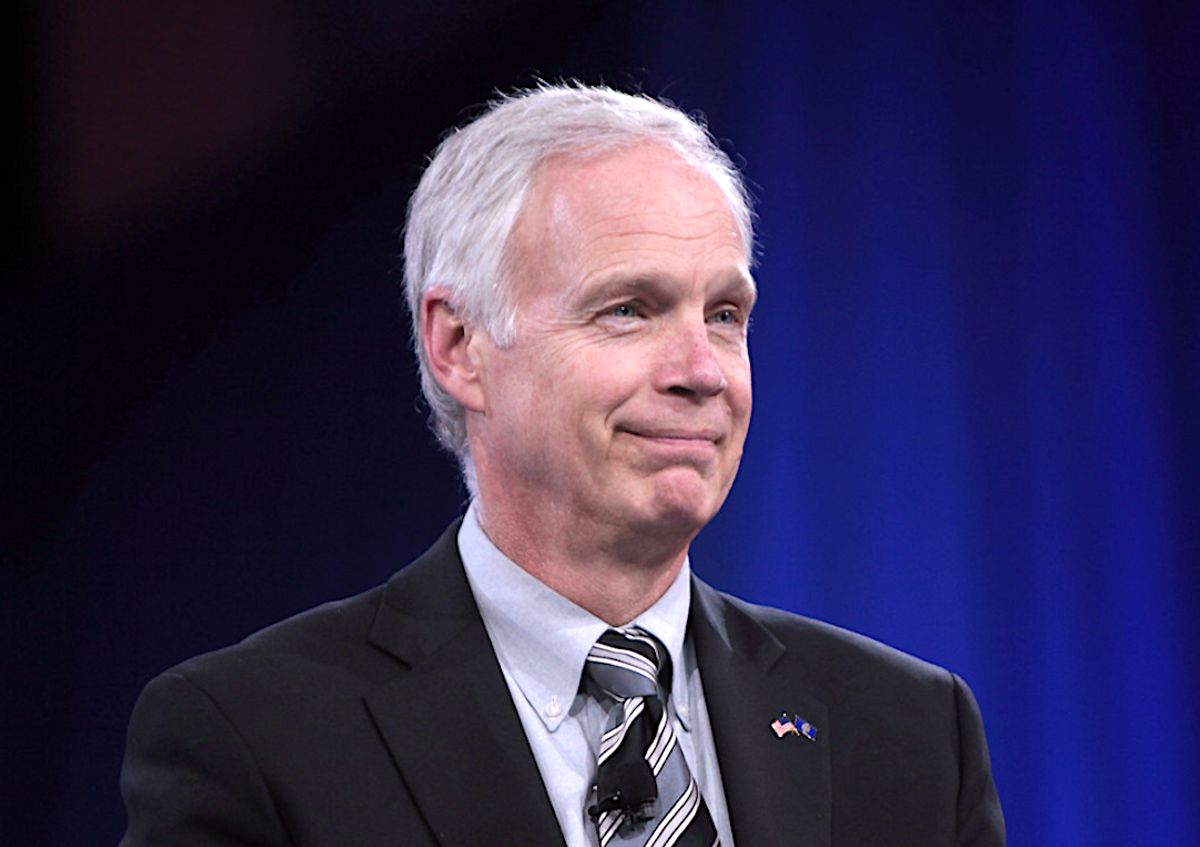 Embattled U.S. Senator Ron Johnson (R-WI), a top Trump supporter, admitted that he felt safe during the January 6 insurrection because he trusted the MAGA crowd, thousands of whom were breaking not only the law but government property and causing physical harm.

But he also admits that if those rioters had been Black Lives Matter protestors he would not have felt safe – he would he felt "concerned."

His remarks are causing anger and accusations of racism.

"I've made the comment that on January 6 I never felt threatened," Johnson said on the conservative Joe Pags radio talk show. "Because I didn't," he stressed, meaning that he did not feel threatened.

"And mainly because I knew that even though those thousands of people there, they were marching the Capitol, were trying to pressure people like me to vote the way they wanted me to vote, I knew those are people that love this country that truly respect law enforcement would never do anything to break a law. And so I wasn't concerned."

Practically every person who stormed the Capitol was breaking the law. A police officer was killed, over 100 others were injured, some severely, including one whose eye was gouged out. And today the Dept. of Justice announced it plans to indict another 100 of the insurrectionists.