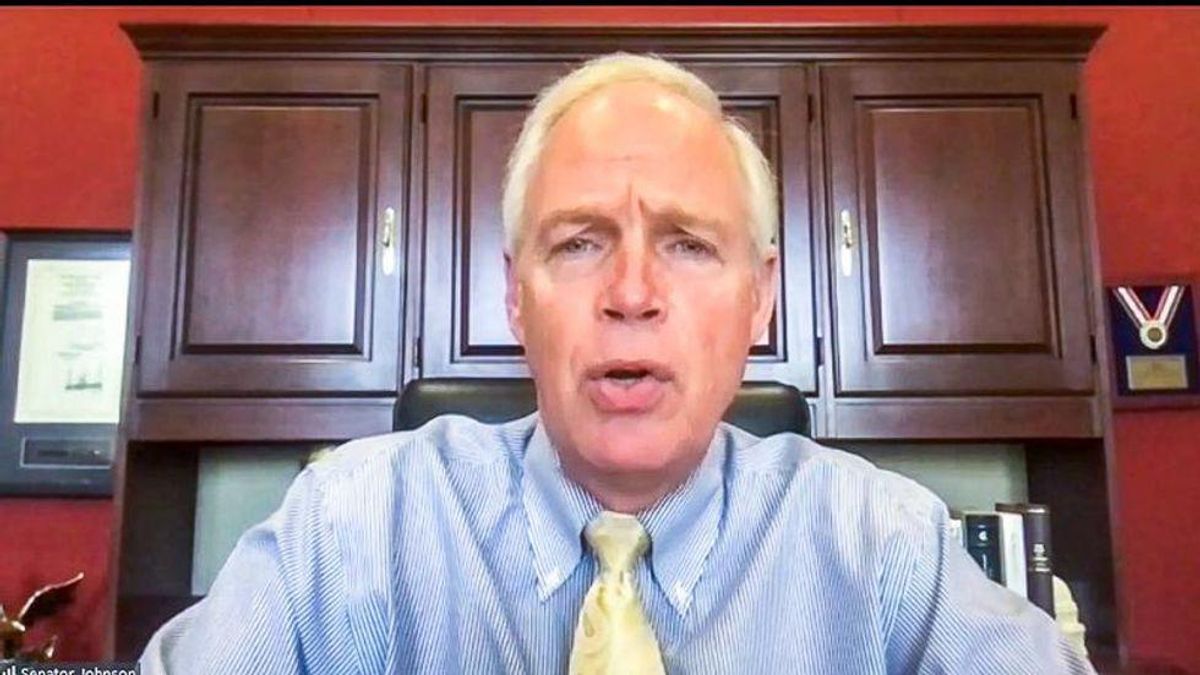 "Last year, a bill was introduced to celebrate Juneteenth by providing an additional paid holiday for 2 million federal employees at a cost of $600 million per year," Johnson said in the statement. "Although I strongly support celebrating Emancipation, I objected to the cost and lack of debate."

"While it still seems strange that having taxpayers provide federal employees paid time off is not required to celebrate the end of slavery, it is clear that there is no appetite in Congress to further discuss the matter," he added. "Therefore, I do not intend to object."