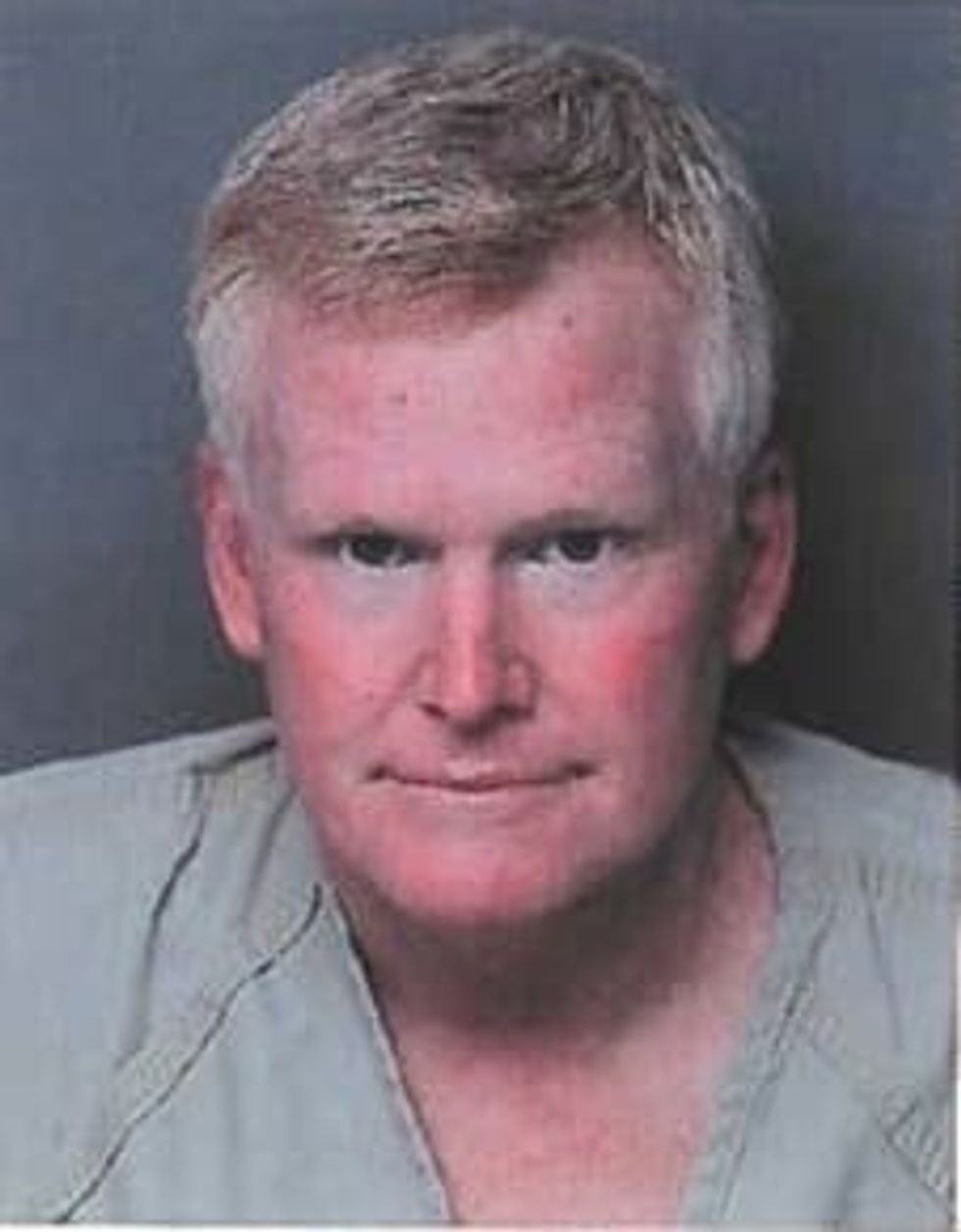 COLUMBIA, S.C. — Alex Murdaugh’s voice rose as he talked to a family member about the remote control he had acquired for the television in the Richland County jail. Murdaugh had been there about two weeks when he got to know a “one-legged” trusty, who made a deal with him for the remote. It was a precious possession for Murdaugh, a man looking for something to relieve the monotony. “I can watch more than one channel,” Murdaugh said. ”Cost me a honey bun, three packs of Pop-Tarts, deck of cards and a bag of ramen noodle soup.” That discussion with his son, Buster, is among more than 100 recordi...