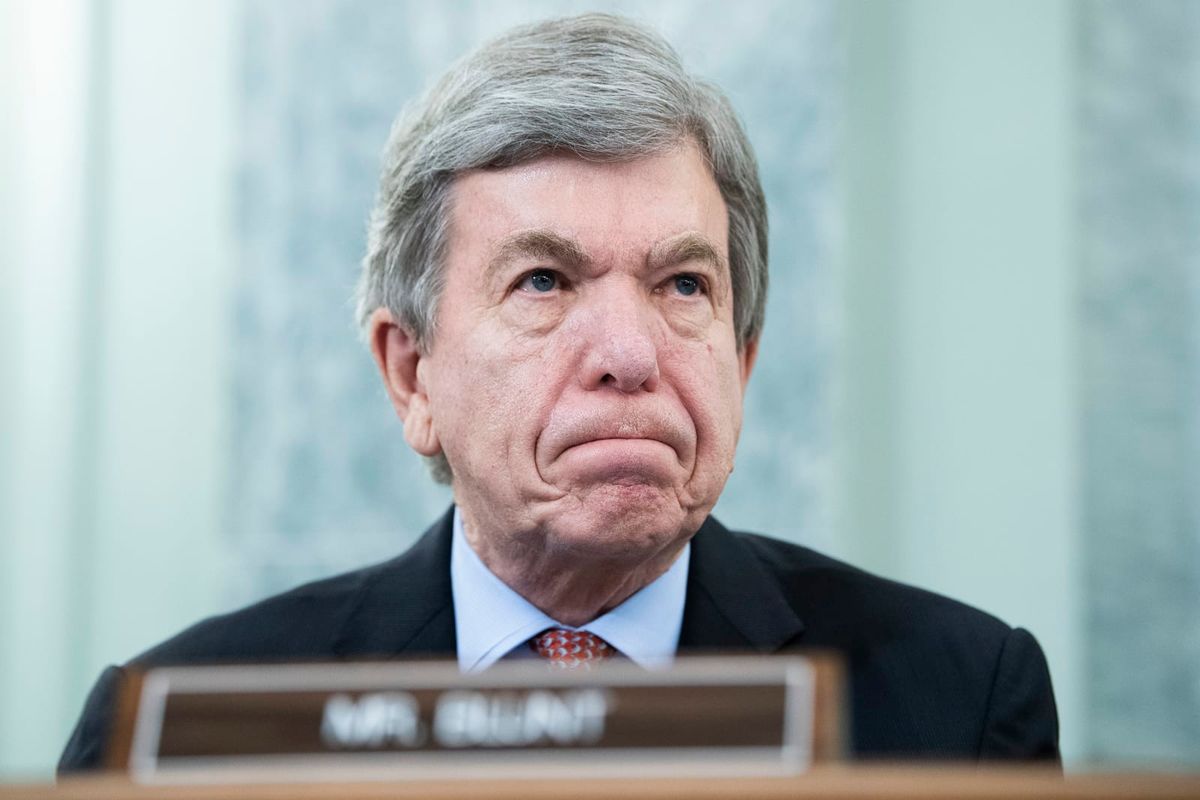 Roy Blunt was one of 44 Republicans to vote that the impeachment trial was unconstitutional on the first day and he has told reporters that he intends to vote that way throughout the proceeding. - Tom Williams/Pool/Sipa USA/TNS

Republicans in the Senate are losing yet another key incumbent for the 2022 election cycle.

Sen. Roy Blunt (R-MO) announced on Monday that he will not seek re-election next year, following fellow Sens. Pat Toomey (R-PA) and Rob Portman (R-OH) out the door.

Former Sen. David Perdue (R-GA) had considered running in Georgia in 2022, but recently decided against it.