Russians who fled draft in no hurry to return from Georgia 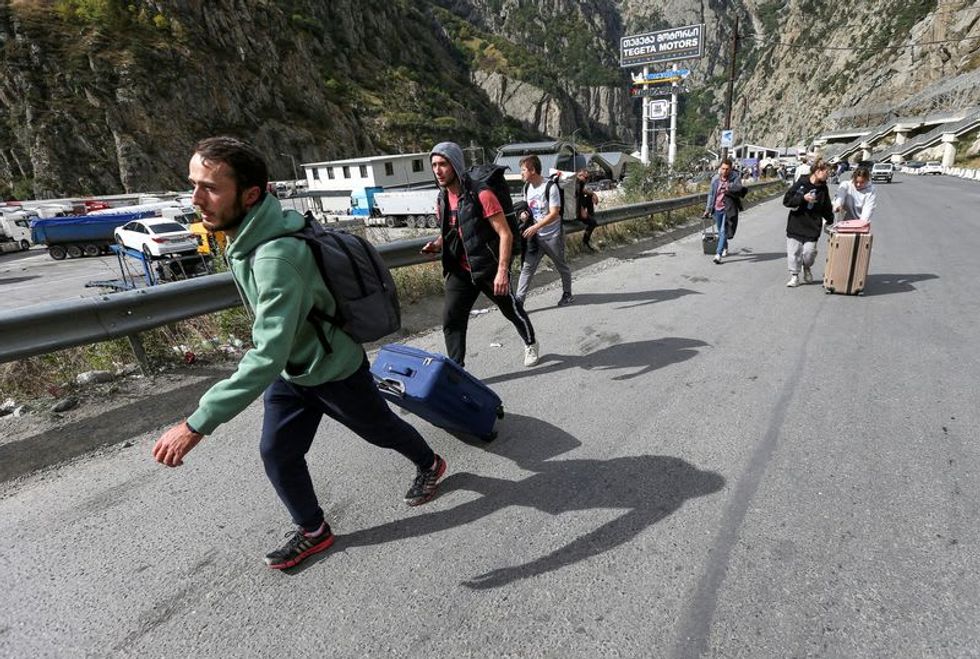 By David Chkhikvishvili TBILISI (Reuters) - A month after Russia said it had ended a recruitment drive for its war in Ukraine, men who fled to neighbouring Georgia to avoid the draft say they are in no rush to return home. Russia announced the call-up on Sept. 21 after suffering setbacks on the battlefield - a move that prompted hundreds of thousands of draft-age men to head for the likes of Georgia, Armenia and Kazakhstan to avoid being sent to the front. More than 110,000 Russians have fled to Georgia this year, statistics from the Georgian government show - an influx that has fuelled both a...