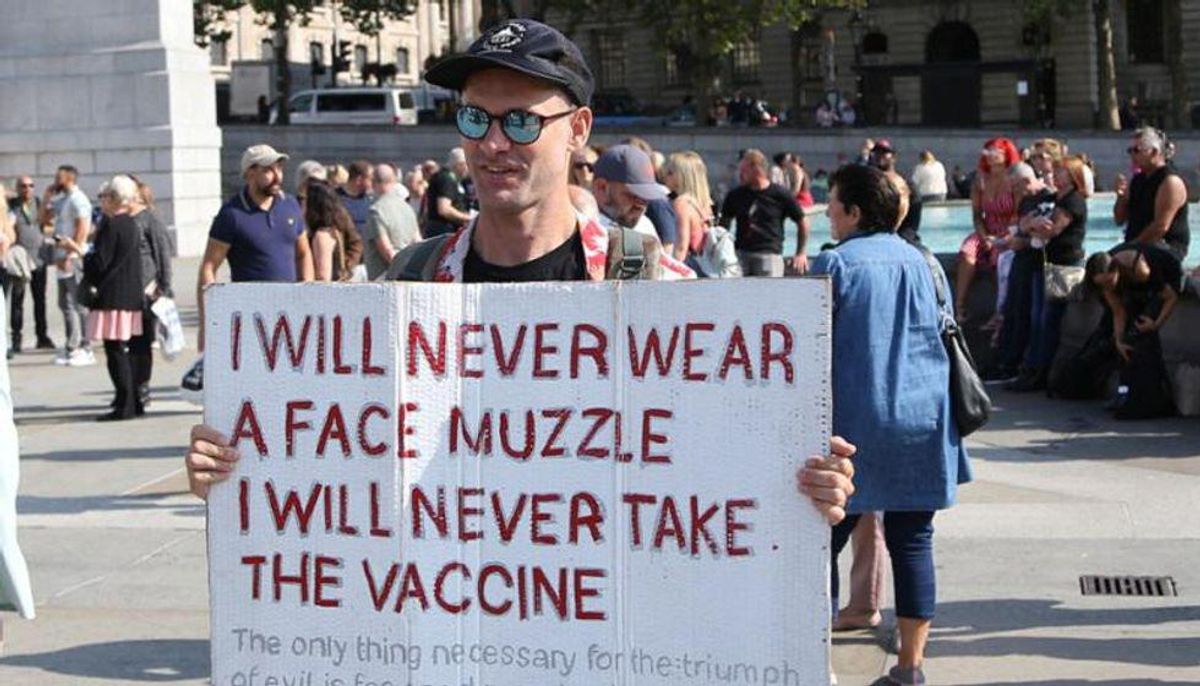 The culture war battles playing out in school board meetings are spreading thanks to smartphones and video streaming, but are nothing new in American history.

"America's school board meetings are out of control," Michelle Cottle wrote for The New York Times. "Today's gatherings are ground zero for some of the nation's nastiest brawls over the hyper-politicized issue of mask mandates. Meetings are being overrun by protesters voicing their objections to face-coverings in classrooms — replete with mask-themed conspiracy theories, accusations of fascism and biblically themed condemnations."

Cottle listed incidents at school board meetings in Tennessee, Florida, and Pennsylvania.

"Displays like these upset people who do not think that largely nonpartisan school boards should be the targets of partisan lunacy. But while the drama may feel bound up in the angry, ugly, polarized politics of the moment, it is nothing new. Public schools have long been an irresistible battleground for America's culture warriors. On issues ranging from sex education to desegregation, public prayer to evolution to the Pledge of Allegiance, cultural cage matches are frequently fought on the backs of local schools, with board members, educators and students too often caught in the fray," she wrote.

"Pretty much every era has its defining school battles," she wrote. "All these fights are purportedly waged For the Good of the Children, even as the children are being used as pawns. It is not a pretty sight. But it is the American way."

Woman wearing a “MAMA” tshirt at the Encinitas school board meeting says her “cubs” will refuse to wear masks this… https://t.co/LsrihU8Ixp
— Ron Filipkowski (@Ron Filipkowski) 1630329608.0