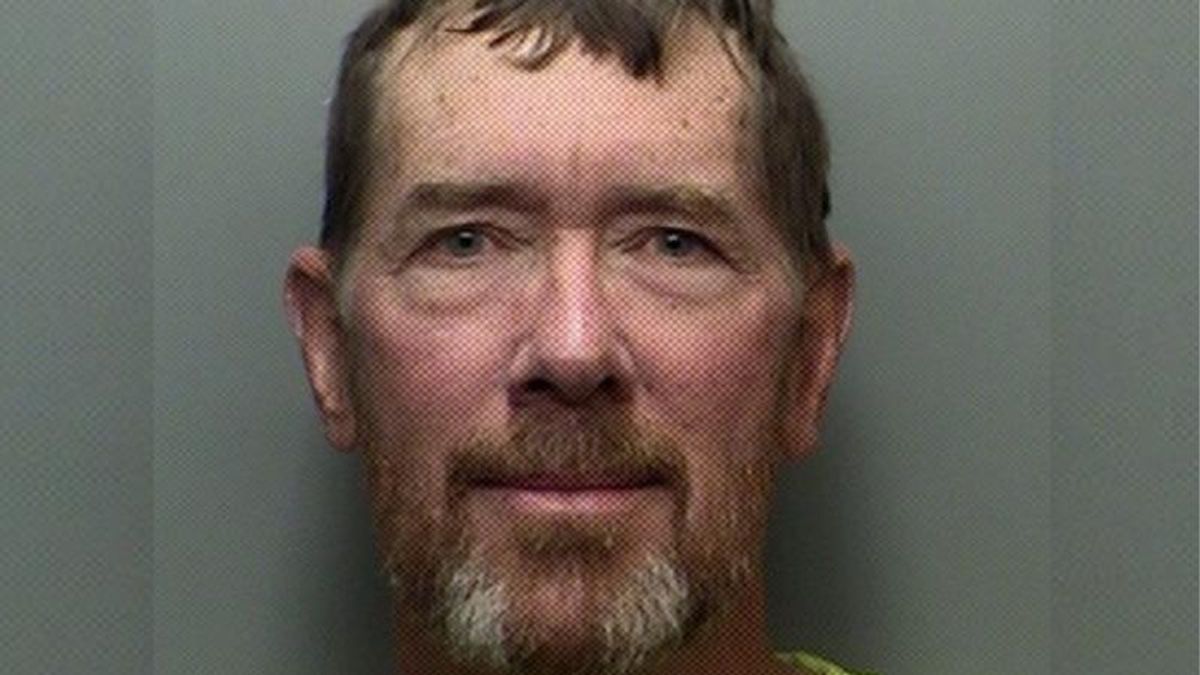 A former Colorado police officer was sentenced to four years probation this Tuesday after he held Black Colorado State University football player Barry Wesley, who was working as a door-to-door roofing salesman, at gunpoint last year, The Denver Post reports.

On June 11, Scott Gudmundsen held the salesman and his white partner at gunpoint and forced them to the ground. He then knelt on the neck of Wesley and jammed a gun into his back, accusing the pair of being antifa and terrorists. He also told Wesley that he wasn't going to kill him, but the police would.

"I can still feel how hard and how fast my heartbeat was," Wesley said in court Tuesday. "I can still remember the amount of adrenaline in my body… I was certain my death was going to be another hashtag, another reason for people to protest, because it was clear that to Mr. Gudmundsen my Black life did not matter."

"I am living, breathing and speaking to you today," Wesley said. "There are thousands of Black families who have shared this experience, except their loved one never came home."

Gudmundsen reportedly called police before confronting the two men. He claimed there were "antifa guys" in his neighborhood and that, "I am going out there to confront them."

According to a police report, Gudmundsen told an officer he had asked the salesmen if they were affiliated with antifa and they responded with "who is antifa?" Gudmundsen then told officers that "only antifa would have that response," the police report stated.

Gudmundsen pleaded guilty to a single felony count of menacing with a weapon. According to his lawyer, he was experiencing a mental health crisis during the incident and thought he was partaking in a "culture war."

"I truly believe that Mr. Gudmundsen was suffering from mental health issues," public defender Ryan Markus said. "That he acted on training he had had for years, much of which has since been changed, and rightly so."

"I'm trying to scratch my head and figure out what happened and why I acted the way I did," Gudmundsen said in a statement. "…I'm horrified by my behavior. The anesthesia I was under apparently had a lasting effect on me and I was strange in the head for about six weeks… I apologize to the victims. I'm sorry."

Eighth Judicial District Court Judge Michelle Brinegar said that she was constrained by the terms of Gudmundsen's plea deal and could not sentence him to prison.

"There is no justice I can give that is adequate to the victims in this case," Brinegar said. "This is the best I can do. And I really do feel this is the most appropriate sentence to honor the trauma you've endured."

Watch a video report about the case, courtesy of 9 News, below: