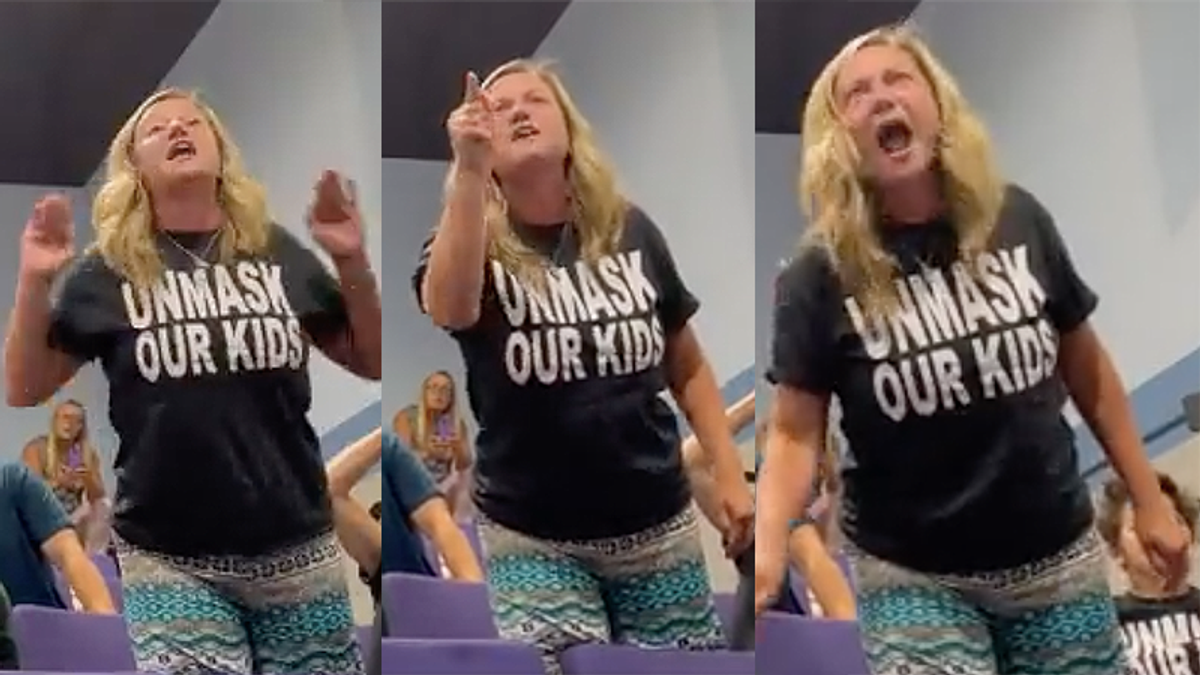 One woman wearing a black t-shirt saying "Unmask our kids" and what appears to be pajama pants, wagged her finger saying she wasn't leaving until there was another vote.

It's unclear if she made good on her promise not to leave until there is a revote. She very well could still be in the building after the meeting ended.

The crowd is demanding a re-vote @BuncombeSchools board has motioned for a recess. Board members have left the buil… https://t.co/HnZZooKNuj
— Hannah Mackenzie (@Hannah Mackenzie) 1628206426.0