Sean Hannity blasted for contradicting himself on COVID vaccines 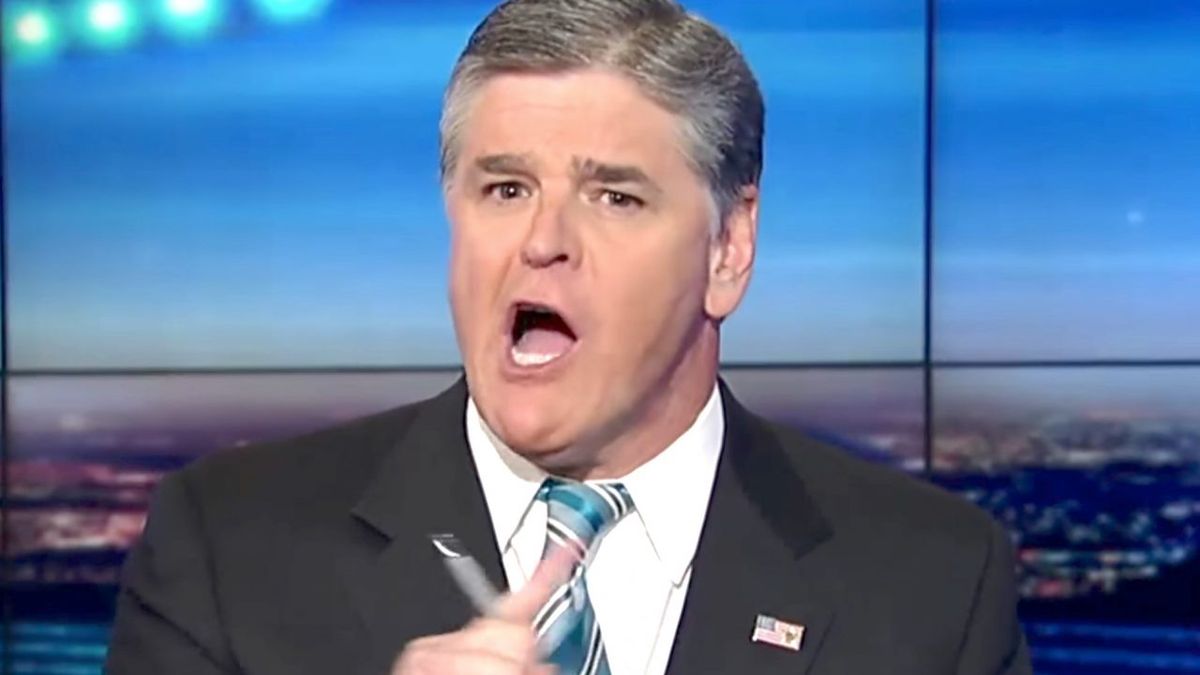 Fox News host Sean Hannity had a brief moment in which he begged his audience to get vaccinated to avoid catching COVID-19. Hannity even went so far as to say he believed in science. Just three days later, Hannity was back to saying that he never told anyone to get a vaccine.

MSNBC host Ari Melber this week pointed out that Hannity, a month later, now is promoting theories that "the science shows the vaccine won't protect you. It's not protecting many people." One study showed that the vaccine gives someone 80 percent protection from the virus killing a person. But with the more severe delta variant, the virus is more transmissible and appears to be able to take people down faster.

Melber noted that the breakthrough cases are still estimated to be about 1 out of 10.

"And yet, saying, 'I'm not a doctor,' seems to be a new talking point over at a place where people can't seem to keep their talking points straight," he closed.