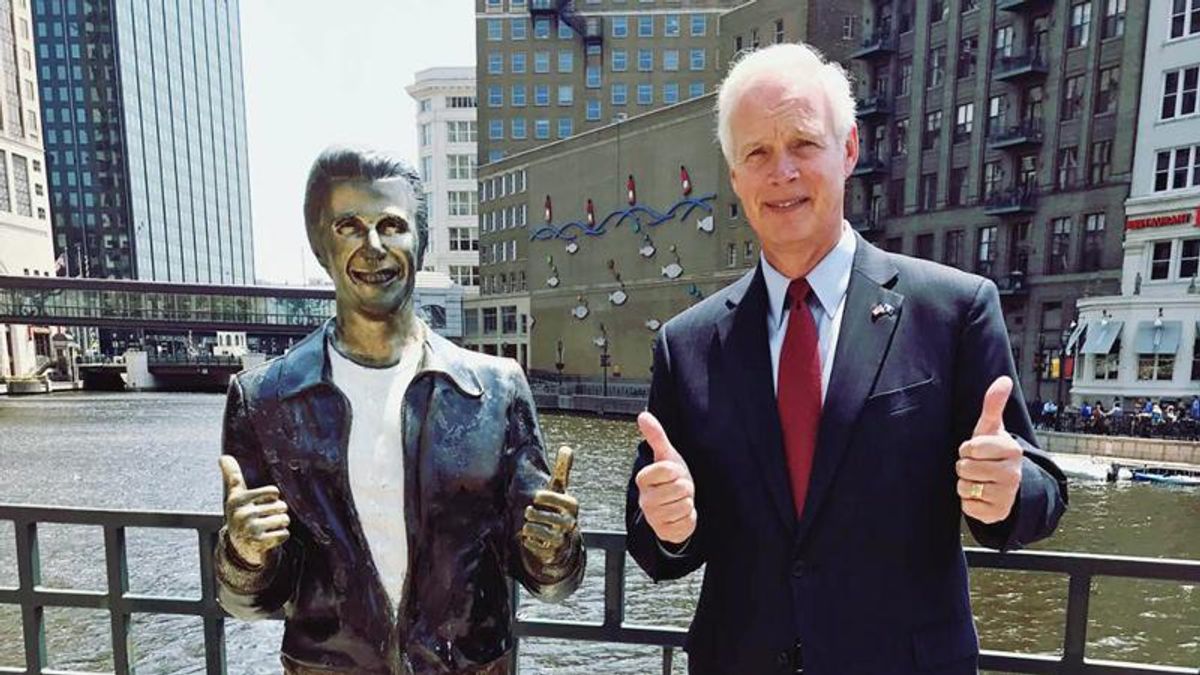 On Friday, the Wisconsin State Journal reported Johnson says he will likely keep his pledge to voters that he will not seek re-election in 2022.

"Johnson is openly considering a third term despite Democratic challengers already lining up to challenge him and his pronouncement while running for a second term in 2016 that it would be his last," the newspaper reported.

"That pledge is on my mind, it was my preference then, I would say it's probably my preference now," Johnson said. "I'm happy to go home."

However, although he offered no such caveat at the time he made his promise, he suggested an excuse he might offer if he were to break his pledge and seek re-election.

"I think that pledge was based on the assumption we wouldn't have Democrats in total control of government and we're seeing what I would consider the devastating and harmful effects of Democrats total control just ramming things through," Johnson said.