'Shame on them': Republican voters attack GOP members for refusing to support stimulus they need 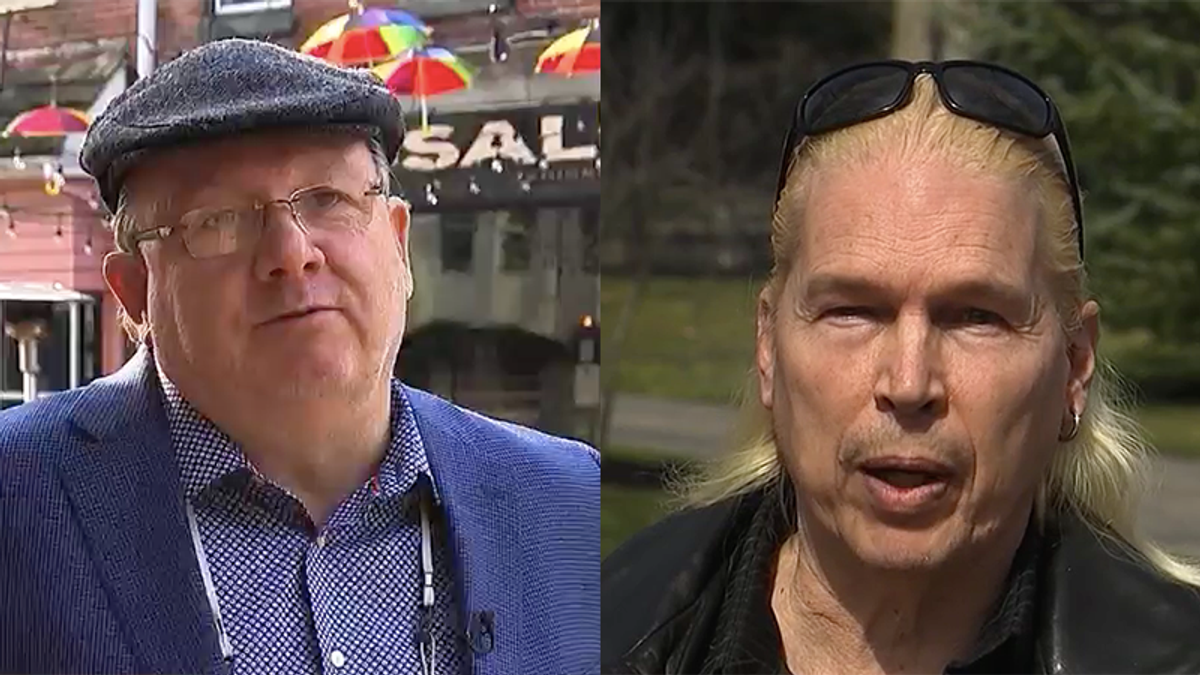 Bell has had a tough year as a promoter while live events stopped due to the pandemic.

"I'm mostly a stay-at-home dad watching my little guys and my wife is the primary breadwinner right now," he explained.

The $1,400 headed to Americans isn't the only benefit, those with children get an extra $1,000 per child. For Bell, that means his family will score an extra $2,000 on top of the stimulus dollars.

While polls showed overwhelming support for the package, many Republicans have still opposed it. Former President Donald Trump voiced his support in the final days of his first term, calling for a $2,000 check to be sent to every family, but Republicans were only willing to give $600. Biden, who agreed, struck out to make good on the $2,000 demand in a rare moment of agreement between the two candidates.

Still, the GOP fought against it.

Restaurant owner Frank Herron told CNN that the only reason he was able to make it is with two PPP loans. The stimulus bill has a whopping $7 billion in additional PPP funding and $25 billion in grants for restaurants and bars. This time, these funds are only available to small businesses like Heron's, and not massive multi-national corporations who took advantage of the first round of PPP loans.

"It actually gave us a lot of confidence we would be able to make it through," said Herron, who voted for Trump twice.

Barbara Jankowski left the GOP because of Donald Trump and supported Biden in 2020. She's happy about the stimulus, noting that even if she and her husband don't need the money right now, they want to be able to help their children if they need some extra.