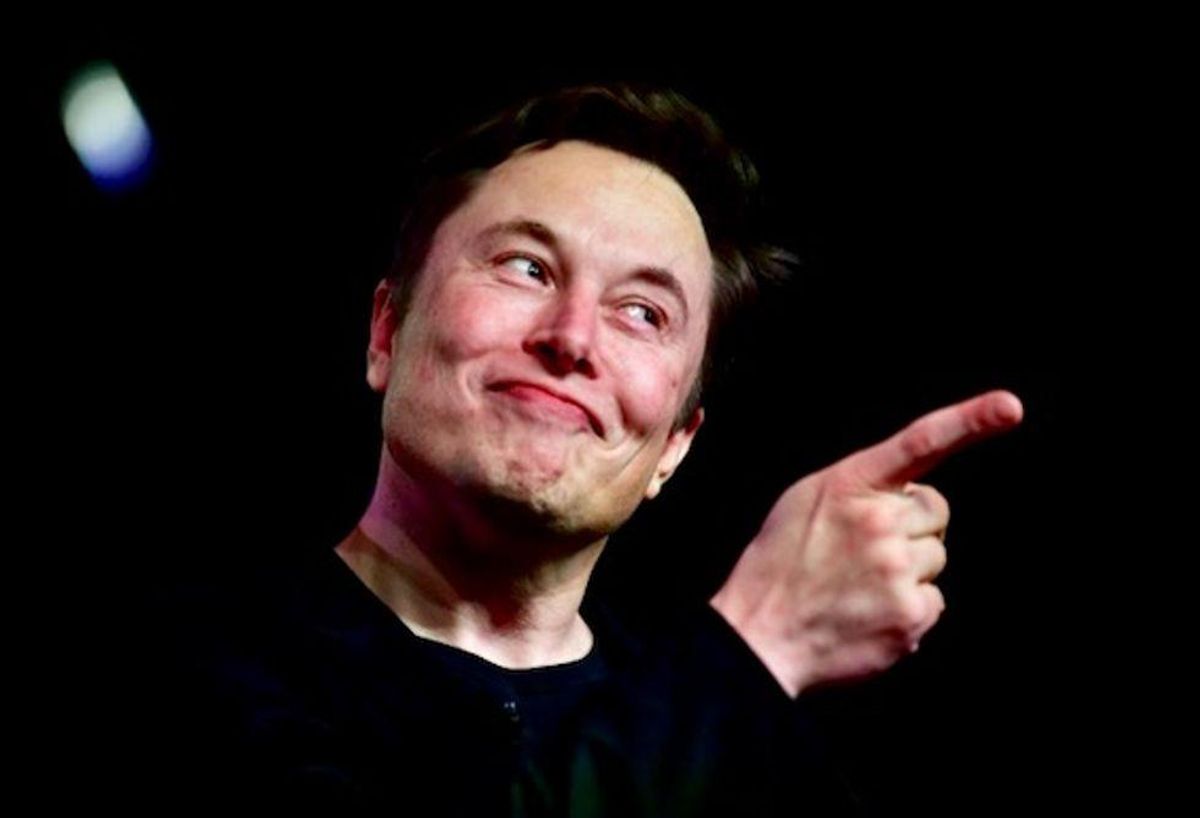 A new analysis released Tuesday by the Economic Policy Institute finds that CEO pay in the United States rose by a staggering 1,322% between 1978 and 2020—a sharp contrast to the pay increase of the typical worker, which was just 18% during that same period.

"Exorbitant CEO pay is a major contributor to rising inequality that we could safely do away with."
—Lawrence Mishel and Jori Kandra, Economic Policy Institute

In 2020, a year of pandemic and widespread economic dislocation, the top executives at the largest public firms in the U.S. were paid 351 times as much as the typical worker, with CEO pay measured by salary, bonuses, long-term incentive payouts, and exercised stock options. According to Bloomberg, Tesla's billionaire CEO Elon Musk was the highest-paid corporate executive in the U.S. in 2020.

Highlighting the extent to which inequality has soared in recent decades, EPI observes in its report that the CEO-to-worker-pay ratio was 61-to-1 in 1989.

CEOs saw their compensation increase by 18.9% between 2019 and 2020 while the pay of typical workers—those who were able to hold on to their jobs amid mass layoffs stemming from the pandemic—rose just 3.9% over that time, EPI shows.

"Even that wage growth is overstated," notes EPI, which has been tracking and documenting executive pay trends for years. "Perversely, high job loss among low-wage workers skewed the average wage higher."

Authored by EPI distinguished fellow Lawrence Mishel and research assistant Jori Kandra, the new report argues that "exorbitant CEO pay is a major contributor to rising inequality that we could safely do away with." In 2020, EPI finds, a CEO at one of the top 350 public companies in the U.S. was paid $24.2 million on average.

"CEOs are getting more because of their power to set pay and because so much of their pay (more than 80%) is stock-related, not because they are increasing their productivity or possess specific, high-demand skills," Mishel and Kandra write. "This escalation of CEO compensation, and of executive compensation more generally, has fueled the growth of top 1.0% and top 0.1% incomes, leaving less of the fruits of economic growth for ordinary workers and widening the gap between very high earners and the bottom 90%. The economy would suffer no harm if CEOs were paid less (or were taxed more)."

Other recent research has similarly called attention to the growing disconnect between CEO compensation and measures such as company performance, particularly during the Covid-19 pandemic.

In May, the Institute for Policy Studies found that 51 of the nation's 100 biggest low-wage employers—including Coca-Cola, Chipotle, Tyson Foods, and YUM Brands—altered their own compensation rules to grant top executives massive pay packages as their workers struggled to get by on paltry wages.

In its new analysis, EPI points out that the 1,322% CEO pay jump between 1978 and 2020 far outstripped the 817% growth in the S&P stock market during that same period. The dramatic increase in executive pay has also significantly outpaced the 341% earnings growth of the top 0.1% overall since 1978.

In March, Sen. Bernie Sanders (I-Vt.) introduced legislation that would raise the corporate tax rate by 0.5% for companies that report a CEO-to-median-worker pay ratio of 50-to-1. The tax increase would grow to 5% for companies reporting a ratio of 500-to-1 or higher.

"At a time of massive income and wealth inequality, the American people are demanding that large, profitable corporations pay their fair share of taxes and treat their employees with the dignity and respect they deserve," Sanders said upon introducing his bill, which has gone nowhere in the Senate.