Fox News guest: American slavery 'was not a racist thing' even though only Blacks were enslaved 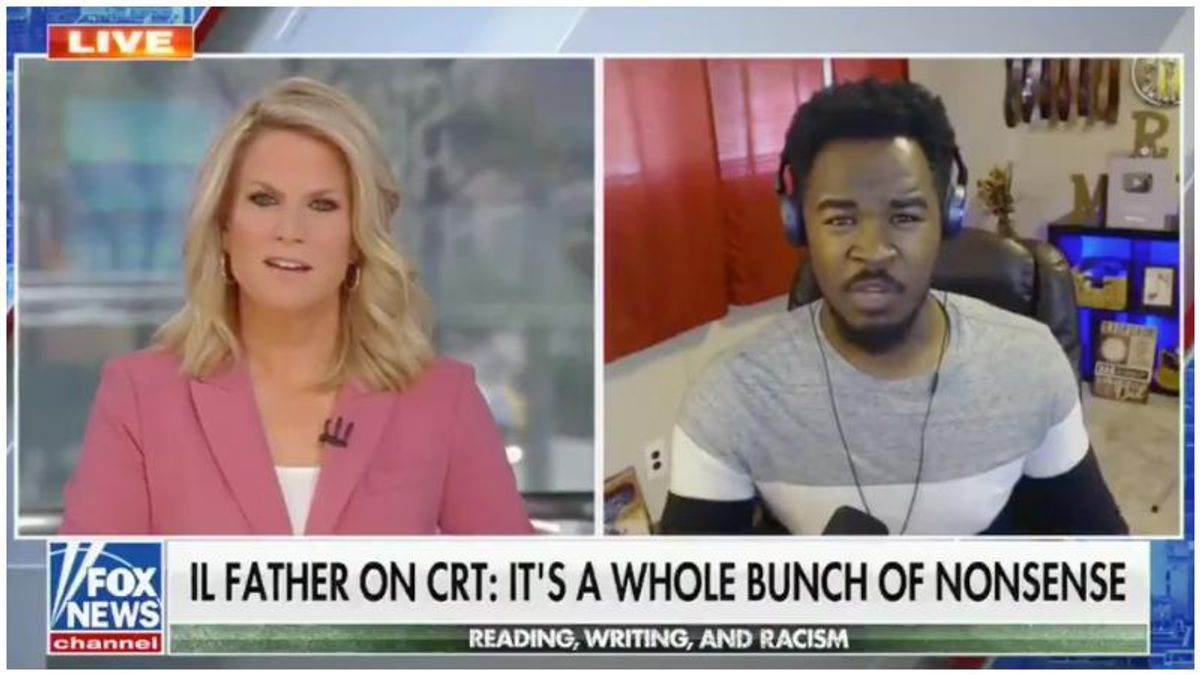 A Black conservative YouTuber who went viral late last month slamming Critical Race Theory during a school board meeting appeared on Fox News this Tuesday and gave a questionable perspective on the history of slavery.

"Nobody wants to get the real history of [slavery]," Ty Smith said. "America was not founded on racism."

Smith did acknowledge that slavery was a real thing -- but he insisted that it wasn't about racism despite the fact that all slaves in the United States were Black.

"Don't get me wrong -- there was slavery going on, but slavery itself initially was not a racist thing," he said. "It never was about race initially, so to sit there and take it like America was founded on racism is a complete lie. Yeah, there was slavery going on, but slavery was going on in all the world. It never was a race thing, so why are we making it a race thing now?"