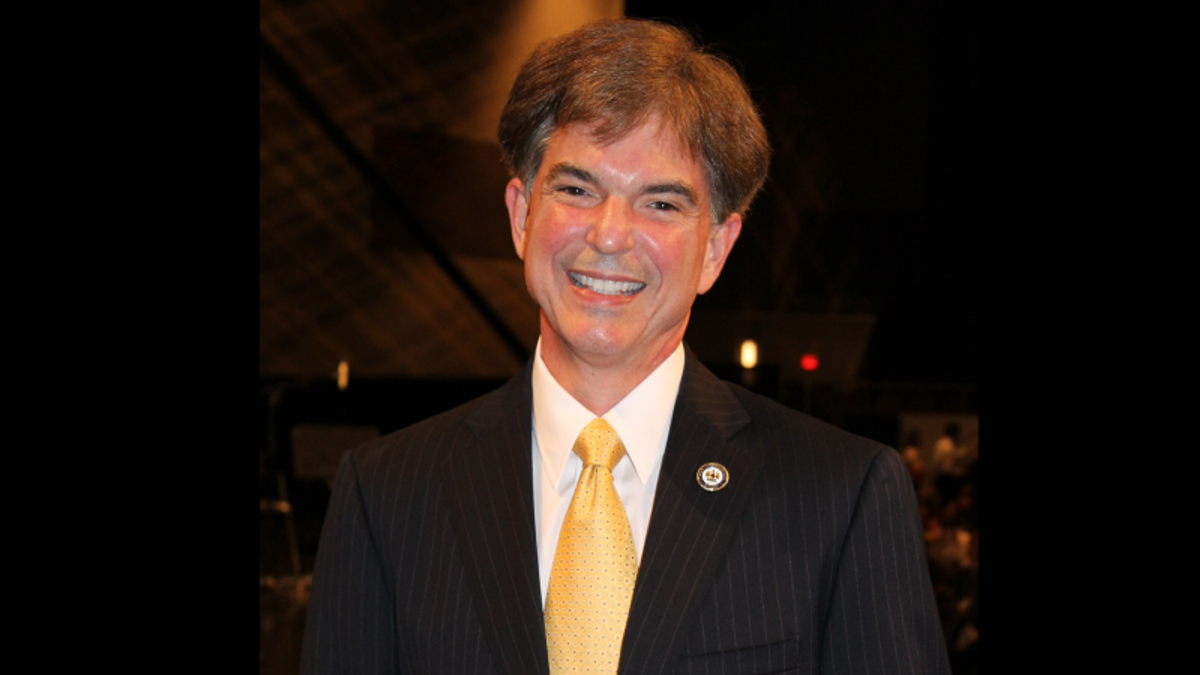 On Tuesday, during a session of the Louisiana House of Representatives, GOP lawmaker Ray Garofalo caused a stir when he suggested that schools should teach the good aspects of slavery as well as the bad.

The issue was raised during an Education Committee hearing, when he suggested that students in Louisiana should be given a "broader course of academic instruction," and fellow GOP Rep. Stephanie Hilferty asked him to clarify what he meant.

"If you're teaching — if you're having a discussion on whatever the case may be, on slavery, then you could talk about everything dealing with slavery. The good, the bad, and the ugly," said Garofalo. "The whole—"

"There's no good to slavery, though," cut in Hilferty, as nervous laughter erupted around the chamber.

"Well, whatever the case may be," said Garofalo.