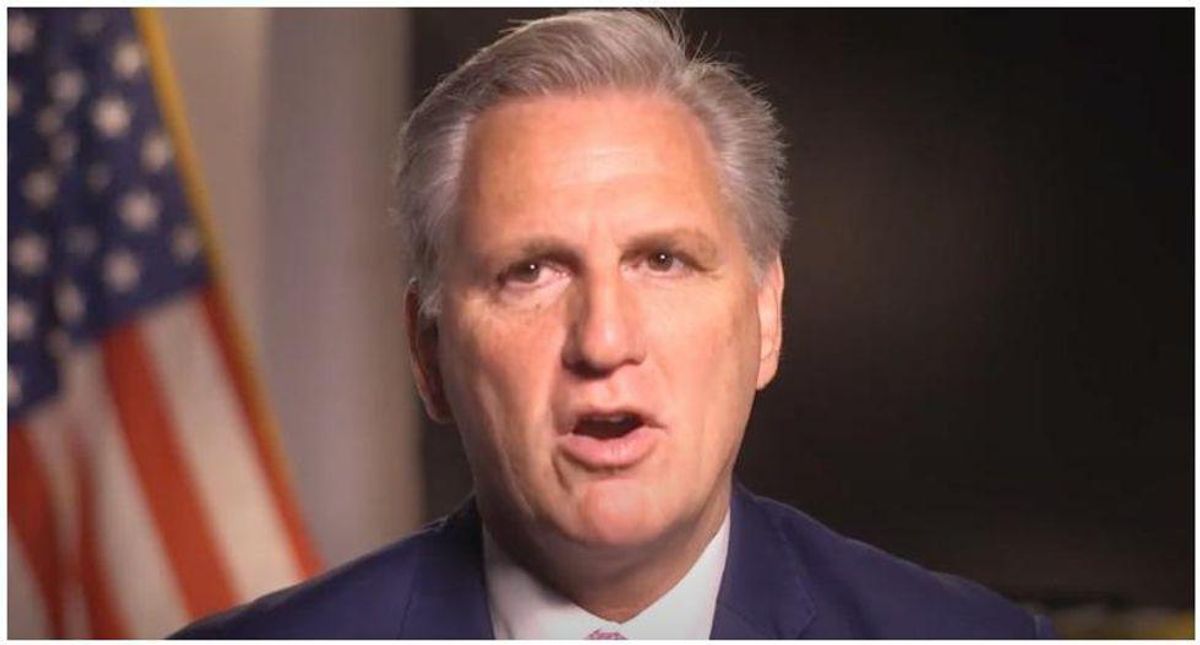 On Monday, Forbes' Andrew Solender reported that House Minority Leader Kevin McCarthy (R-CA) has decided on the five Republican members he wants appointed to the House select committee to investigate the January 6 attack on the U.S. Capitol.

Among his proposed appointments were Reps. Jim Banks (R-IN), Jim Jordan (R-OH), and Troy Nehls (R-TX) — all of whom voted to overturn the results of the Electoral College just before the attack began.

McCarthy's picks, which are still subject to approval by House Speaker Nancy Pelosi (D-CA), drew immediate outrage and ridicule from commenters on social media, many of whom said they should be treated as instigators for their votes.

Kevin McCarthy named Jim Jordan to the 1/6 select committee. This is like naming a Sinaloa cartel member to a jury for El Chapo trial.
— Janice Hough (@Janice Hough) 1626734248.0

'A hitman sent them': Trump broadly hints at trying it again as Capitol riot hearings begin

The formal Jan. 6 investigation by Congress kicked off Tuesday and was, of course, made almost secondary by fighting over who's doing the investigating.

The first hearing of the new, select, 13-member House committee heard from four police officers who made clear that: