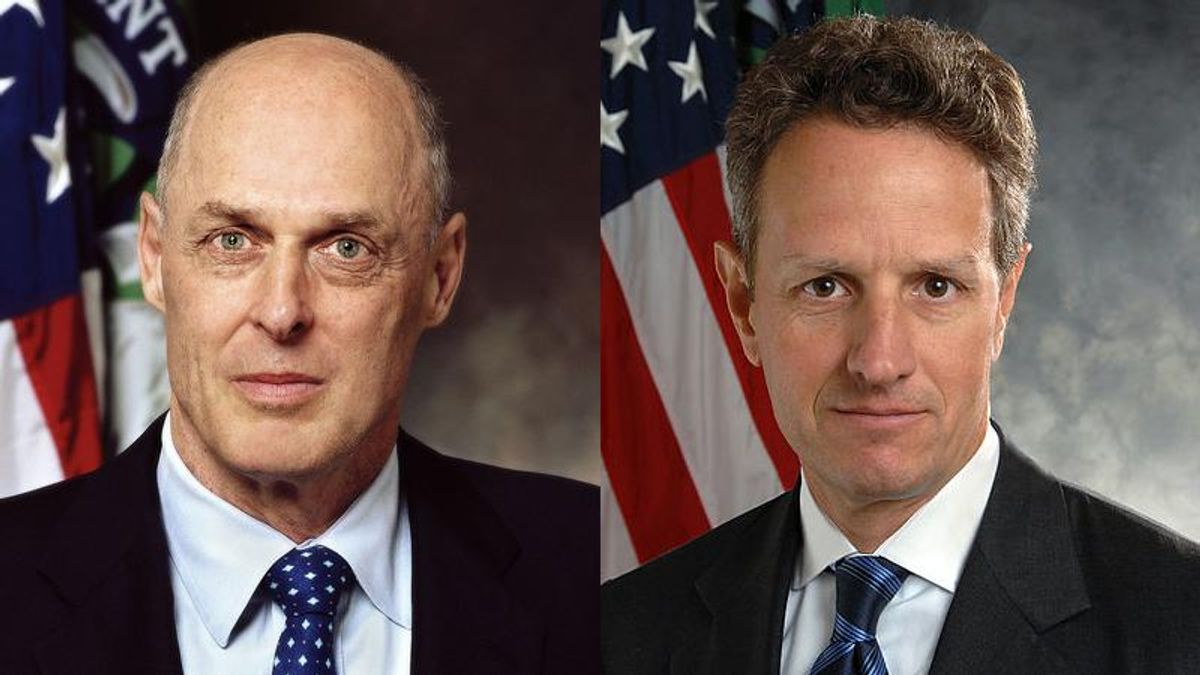 In an op-ed published at The New York Times, former treasury secretaries Timothy F. Geithner, Jacob J. Lew, Henry M. Paulson Jr., Robert E. Rubin, and Lawrence H. Summers, called for the strengthening of the U.S. tax system to collect legally owed but uncollected taxes, which could amount to $7 trillion over the next decade.

The group writes that "the Biden approach" recognizes that improving taxpayer experiences with the I.R.S. will make it easier for taxpayers to "avoid honest errors."