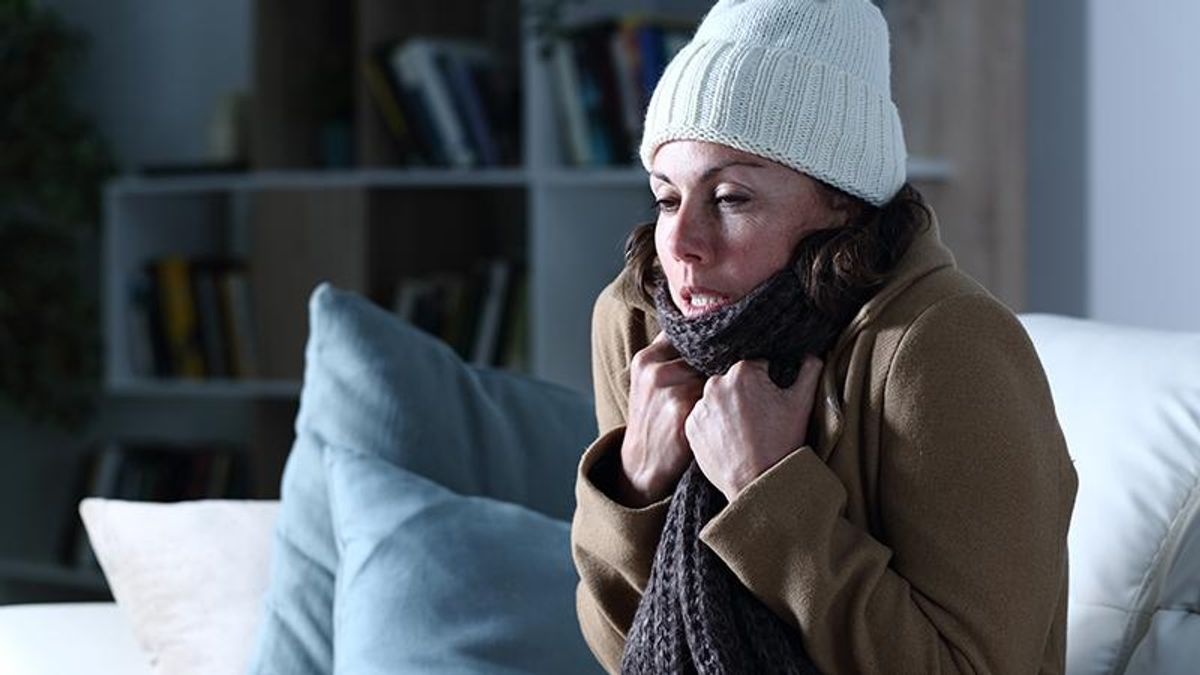 For the first time in its history, Oklahoma Gas and Electric is conducting rolling blackouts to prevent overload of the electrical grid in the state.

A massive polar vortex is hitting the central United States, plunging temperatures to the single digits with wind chills below zero. For states that aren't accustomed to such frigid temperatures, the need for heat is inundating the power companies OG&E as well as electrical co-ops (OEC) in rural areas, according to local news outlets KOCO and News9.

Officials warned that Oklahoma residents should be prepared to lose power for as long as one hour over the next several days.

The directive came from the Southwest Power Pool, a power grid operator that handles 14 states in the central United States.

"After declaring an Energy Emergency Alert Level 3 at 10:08 a.m. this morning, and after exhausting all other options to ensure the continued reliability of the regional grid, SPP is directing member utilities to implement controlled interruptions of service effective immediately," SPP said in a Twitter statement Monday afternoon.

Americans sheltering through the storm at home are urged to reduce their power usage as much as possible, keeping the heat in the upper 60s, avoiding usage of major appliances until mid-day or after 9 p.m., and any other non-essential power usage.

In the state to our south, much of which is managed by an ISO, there have already been some rolling power outages… https://t.co/BAZihGAlNW
— Dillon Richards (@Dillon Richards)1613409758.0