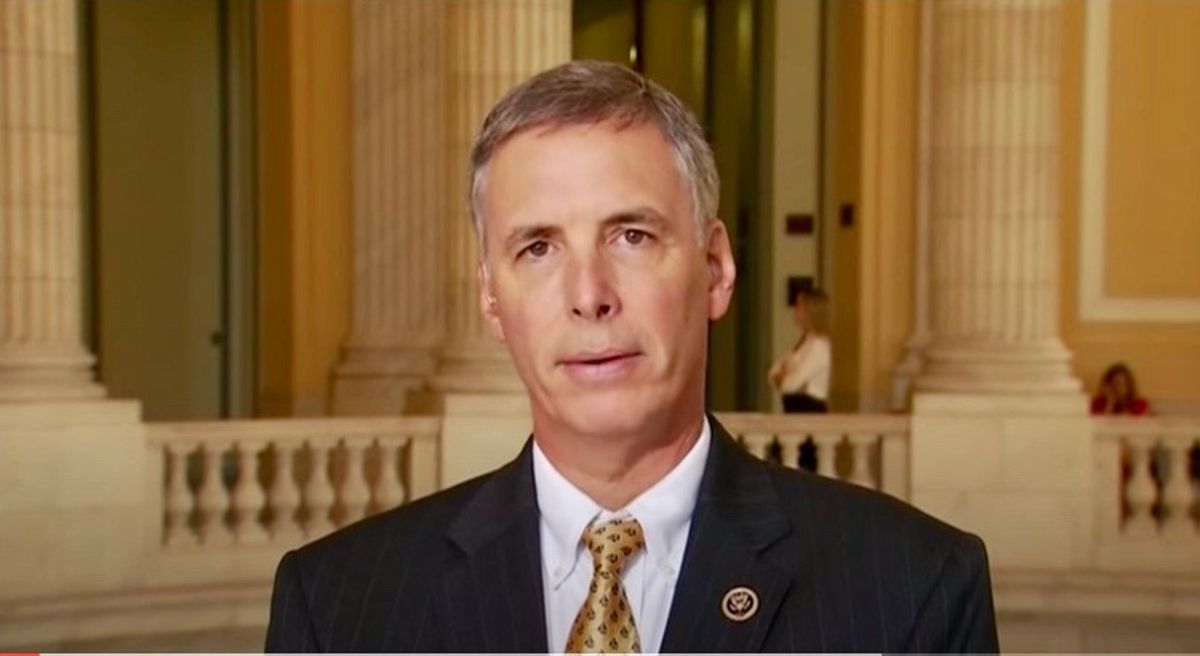 Rep. Tom Rice (R-SC) wasn't expected to support the impeachment of President Donald Trump on Wednesday. He made the tenth Republican to formally agree that what Trump did with the U.S. Capitol attack was unacceptable and qualified as "high crimes and misdemeanors."

Rice said two days ago that he didn't support impeachment.

"Trump acted recklessly last Wednesday, but he only has nine days left in his term," a statement from his office read. "Let's not stoke further division."

Rice hasn't released a statement about his vote, and he didn't lead anyone to believe that he would support impeachment.

His South Carolina district heavily supported Trump in 2020, and it could be a difficult vote for him to explain when he returns home.

In a floor speech, his colleague Rep. Jim Clyburn (D-SC), said that he would be the other from the state to support impeachment.

"While the President failed in his attempt to upend our democracy, last Wednesday's events make clear that if we do not hold him accountable and remove him from power, a future attempt could succeed," Clyburn said.

According to ABC News reporter Jonathan Karl, Rice seemed pretty shaken by the siege on the Capitol.

Rep. Tom Rice of South Carolina caught a lot of his Republican colleagues by surprise when he voted to impeach Trum… https://t.co/Cyymo9fHHI
— Jonathan Karl (@Jonathan Karl)1610574327.0