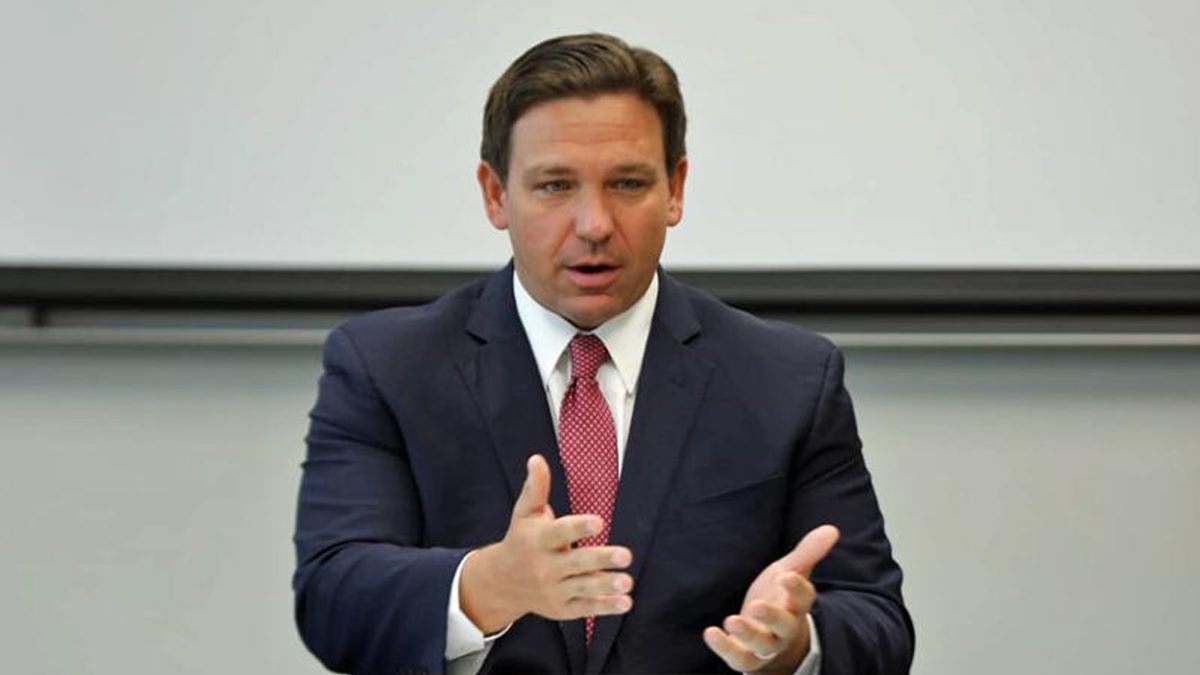 "What I'm scared of are the states like Florida, like Texas, that have gone out of their way to not allow for even schools to put in mask requirements," Patel said.

"Dr. Hotez, your thoughts on mask mandates, but also what Dr. Patel is talking about was happening in states like Florida, where the governor is going out of his way to prevent local officials from doing what they see is in the best interests of the people who live in their cities and towns," Capehart said.

"Yeah, that's absolutely right, Jonathan. This is the scary part now," Hotez replied. "We are seeing a very worrisome surge across the southern states, and it's going in a giant shape of a 'U' starting in Missouri, down to Arkansas and Louisiana, cutting across east into Florida and then going up into the Carolinas."

Hotez explained his worries about lack of mask or vaccine mandates combining with low vaccination rates.

"This is a powder keg," he said. "So I'm worried we're going to start seeing lots of pediatric hospitalizations and pediatric ICU admissions and so that really worries me."