Biden made it clear in his press conference that he's ready to act if Putin decides to attack the United States again. He floated the idea of ransomware hackers taking control of the Russian oil fields, which would effectively bring down the entire Russian economy with a keystroke. While Biden didn't appear to make the comment as an overt threat, it was clear he was telling Putin that under his leadership, he's not letting Russia get away with it anymore.

It made it all the more unusual that Republicans would decide that Biden's threats weren't strong enough, given the past four years have been dominated by the GOP jumping when Putin demanded it.

"Republicans like Tom Cotton and Kevin McCarthy, Lindsey Graham, and even Mike Pompeo fell over one enough last week, in their attempt to denounce Joe Biden for meeting with Vladimir Putin, calling him soft on Russia and pathetically weak," Hasan explained. "To which my response is: are you kidding me? Where were they when they heard DonaldTrump hosted a press conference with Putin and took his word over his own intelligence agencies? And where were they when he said he liked Putin and praised as smart and refused for four years to say one bad word about the Russian president?"

He went on to ask where the Republicans were when Trump was exchanging beautiful letters with Kim Jong Un, claiming, "we fell in love, OK?" Then there's Xi Jinping. Trump claimed they would always be friends no matter what happens. 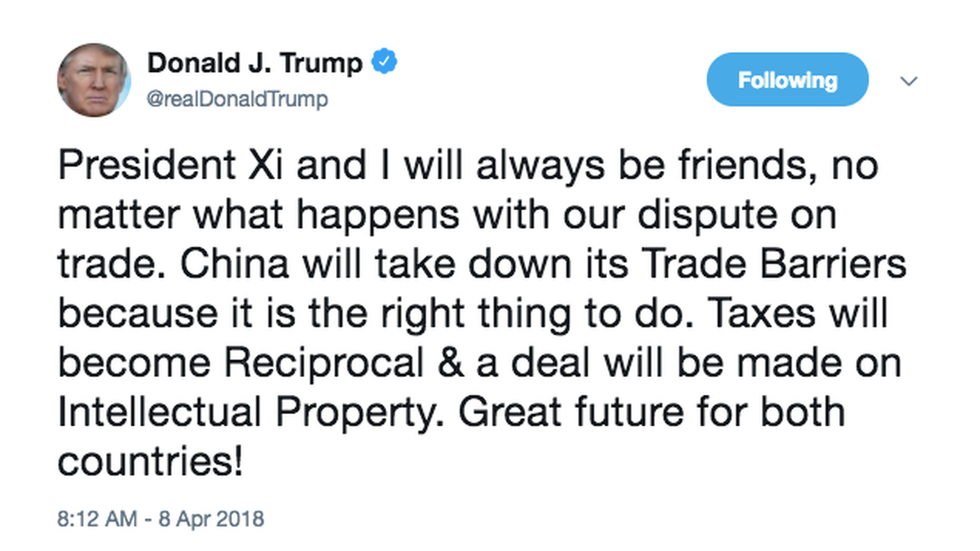 "And where were they when Trump went out of his way to protect Saudi Crown Prince Mohammed bin Salman from congressional censure over his killing of journalist Jamal Khashoggi?" Hasan also asked the Republicans. "They didn't say a word then, so how dare they now, take the moral high ground on the issue of sucking up to dictators? The last people, literally the last people on earth who should be lecturing anyone on standing up to Putin or dictators are the spineless pro-Trump members of the modern Republican Party."