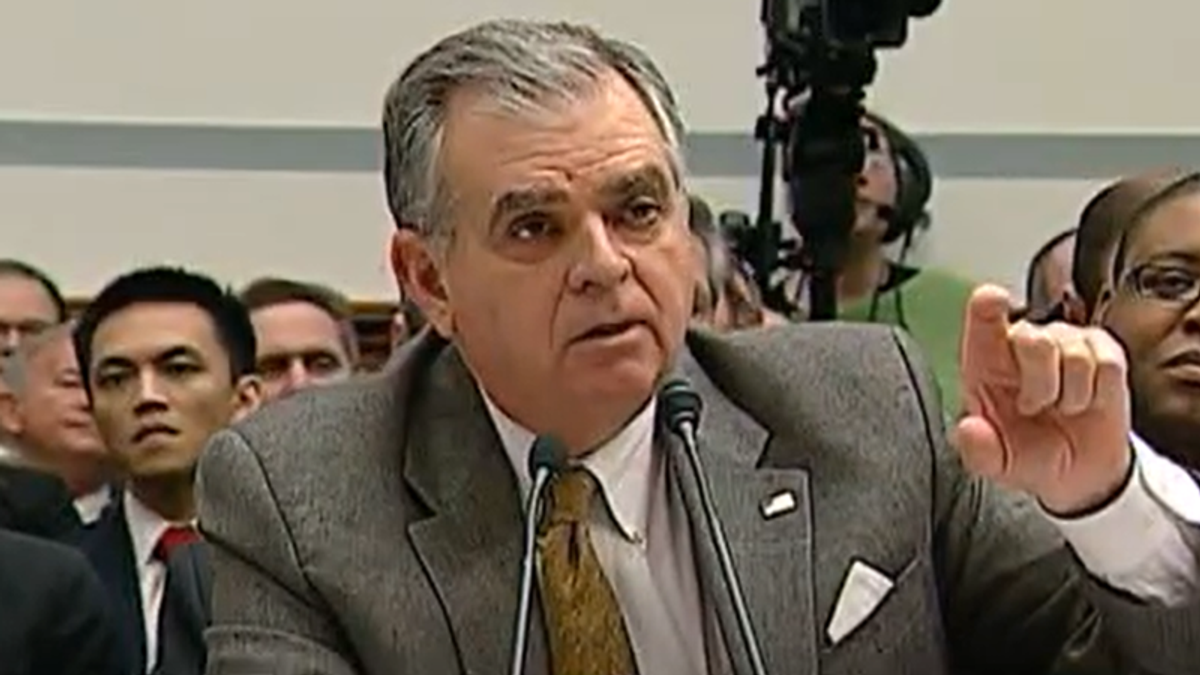 On Wednesday, Axios reported that a former transportation secretary has been implicated in a foreign scheme that gave him $50,000 in illegal, undisclosed campaign contributions.

LaHood, a former Illinois congressman, was one of the only Republicans to serve in former President Barack Obama's Cabinet. The donation reportedly took place while he was serving in that role.

"According to a DOJ news release, LaHood's conduct was a 'separate and unrelated matter' from the campaign finance violations," continued the report. "The point of overlap was a Virginia businessman named Toufic Baaklini, who paid LaHood $50,000 in 2012, while he was in office. LaHood did not disclose the loan in ethics filings. According to prosecutors, LaHood 'understood at the time' that the money was actually coming from a Baalkini associate named Gilbert Chagoury, and 'made misleading statements to FBI agents' investigating the payment."

According to the report, LaHood has settled the matter with prosecutors by agreeing to pay back the illegal contribution plus a $40,000 fine, and cooperate in their broader investigation.