'Spray and pray': GOP cries foul on nearly everything Biden does as they struggle to take down the popular president 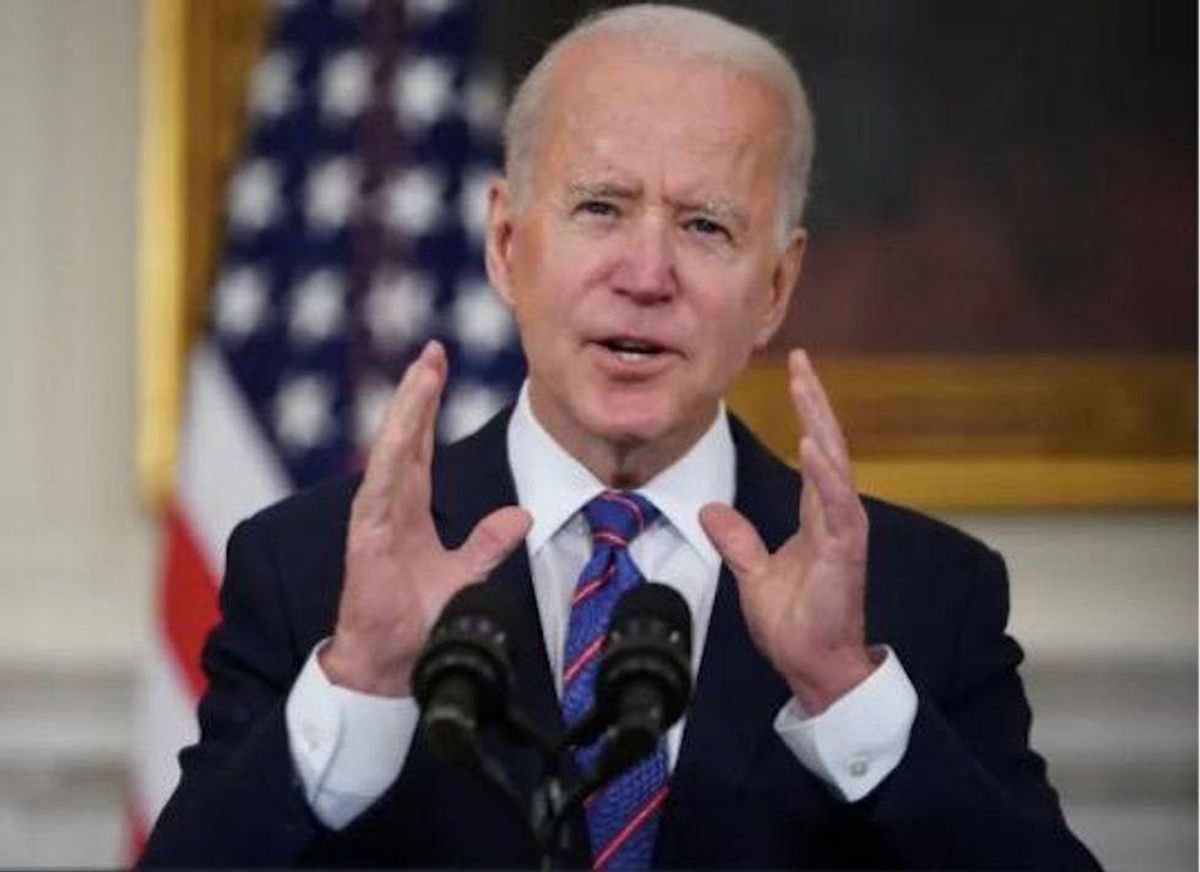 According to Politico, Republican lawmakers are ruffled by nearly every decision President Joe Biden makes — and they're spending a lot of money to make sure the public knows it.

According to the report, Democrats see Republicans' ad rollout as an example of the "spray and pray" strategy which involves trying to "weaken the president before the midterms."

Despite Republicans' efforts, the White House has given them very little energy or attention.

"We are laser focused on putting an end to the virus, on improving the lives of Americans, and on getting our economy back up and running," deputy press secretary Chris Meagher said.

You can read the full report here.