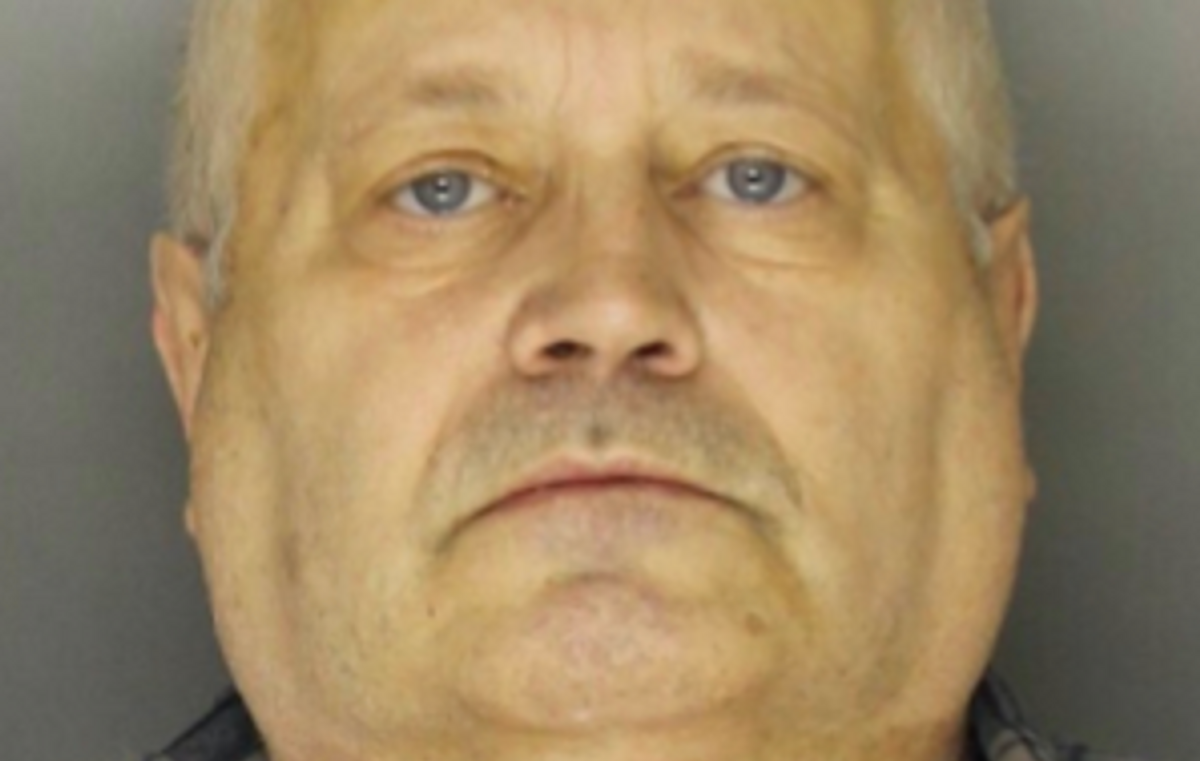 A Philadelphia man has been charged with harassment after leaving 18 voicemail messages for Rep. Madeleine Dean (D-PA), attacking her for her role as a House impeachment manager during former president Donald Trump's impeachment trial, Philly Voice reports.

Stephen Cilurso, 68, made derogatory and sexual remarks directed at Dean and her family in the messages and referenced the far-right group Proud Boys, and accused Dean of lying during Trump's impeachment trial.

"Oh yes, Ms. Dean we're just calling to see if we can get a, a very large monetary contribution from you," Cilurso allegedly said in one of the messages. "This is the Proud Boys. Our numbers are growing every, every day. And it's unbelievable, unbelievable after your speech yesterday and your f***in lies. How many new recruits we have. So we're given (sic) you the opportunity Ms. Dean to support us so we can continue our proud heritage."

After being told to stop calling Dean, Cilurso reportedly called again and left a message for Dean telling her to stop sending the D.A.'s office after him.

Speaking to police, Cilurso said that his drinking problem and tendency to get angry while watching TV caused him to send the messages.

"I've been an a-hole," Cilurso allegedly told detectives. "I get angry and I get on the phone, my mouth is my worst enemy."

As Philly Voice points out, Dean was among the members of Congress who were trapped in the the Capitol during the riot on January 6.