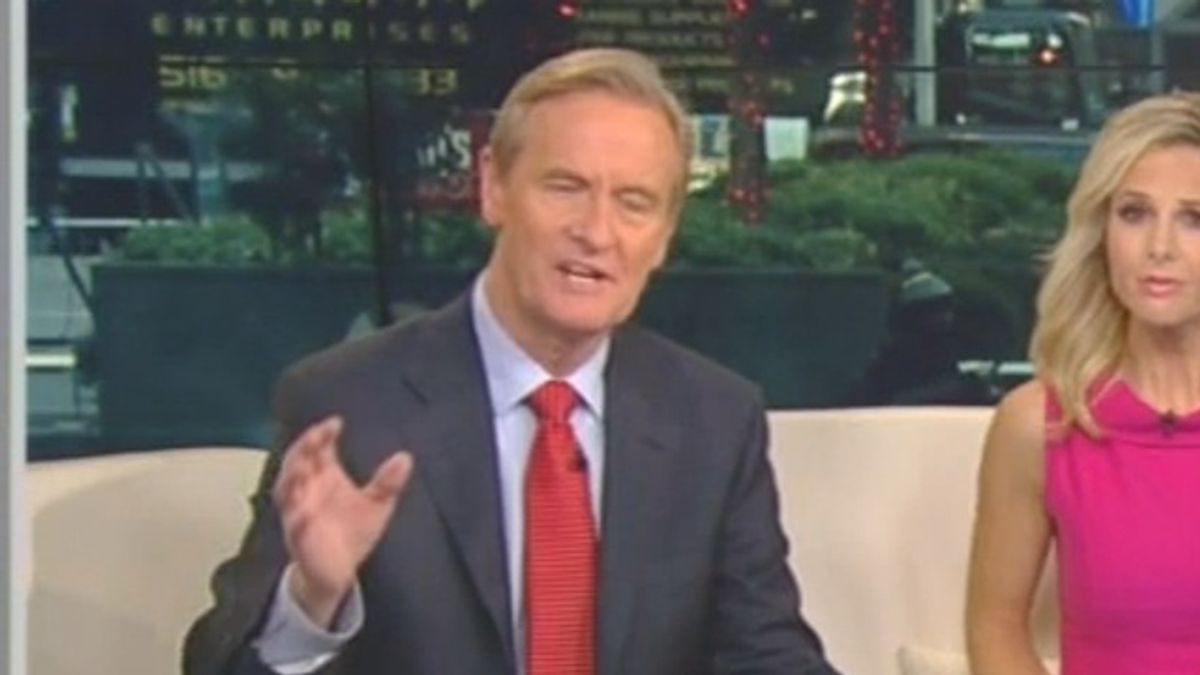 On Fox News Monday, Steve Doocy implored his viewers to get immunized against COVID-19 as polls continue to show that Republicans are among the most likely to hesitate about getting the shot.

"The disinformation is online. The vaccine is killing lots and lots of people. Or it changes your DNA. Or they're little microchips. None of that is true," he said. "If you have the chance, get the shot, it will save your life."

Doocy's plea was met with outrage from many of Fox News' regular viewers, with right-wing Twitter accounts viciously going after the "Fox & Friends" host.

@foxandfriends get rid of @SteveDoocy Covid crazy idiot who thinks everyone should get jabbed. @kilmeade
— BobSacameno123 (@BobSacameno123) 1626696607.0

However, not every reaction has been negative. According to at least one commenter, Doocy's plea is resonating with at least one pro-Trump Republican Fox News viewer — even more than the pleas of his own family.