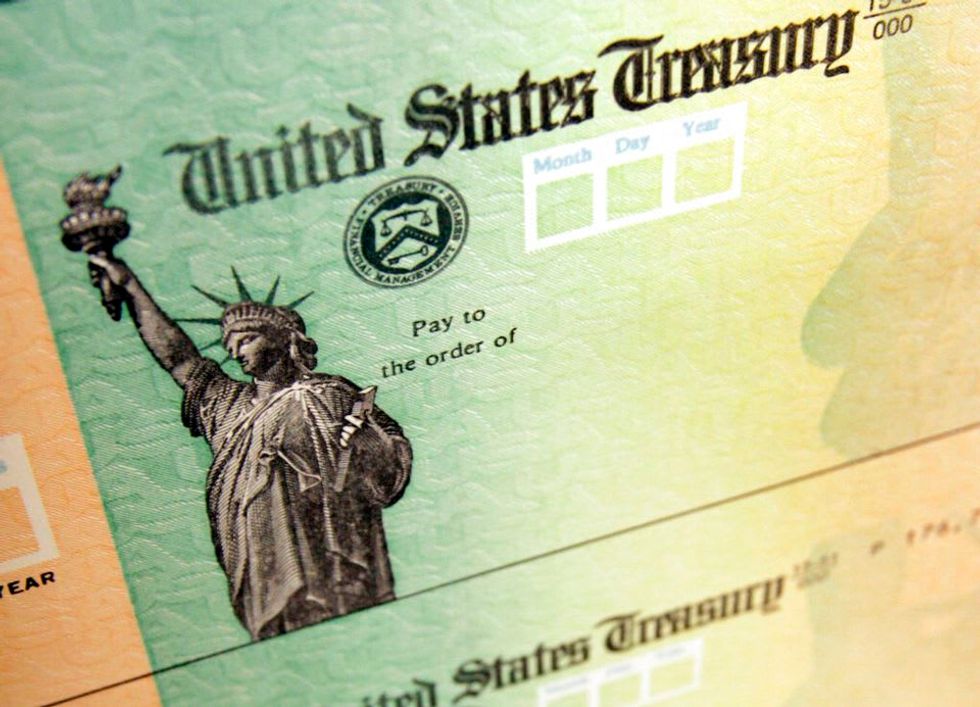 The front of a sample stimulus check.

The impact of the coronavirus stimulus checks have been felt throughout the economy, a new report shows. The number of Americans who didn’t have enough to eat dropped by more than 40% from December 2020 to April 2021, and those who had problems paying their bilis declined by 45% during the same period, as Congress passed $2,000 in new direct payments, according to the University of Michigan, citing the U.S. Census Bureau’s Household Pulse Survey. And the first $1,200 round of stimulus payments in the $2 trillion CARES Act accounted for a 0.6% boost in the U.S. economy, according to the Congres...