US lawmakers set to vote on virus stimulus deal: WSJ 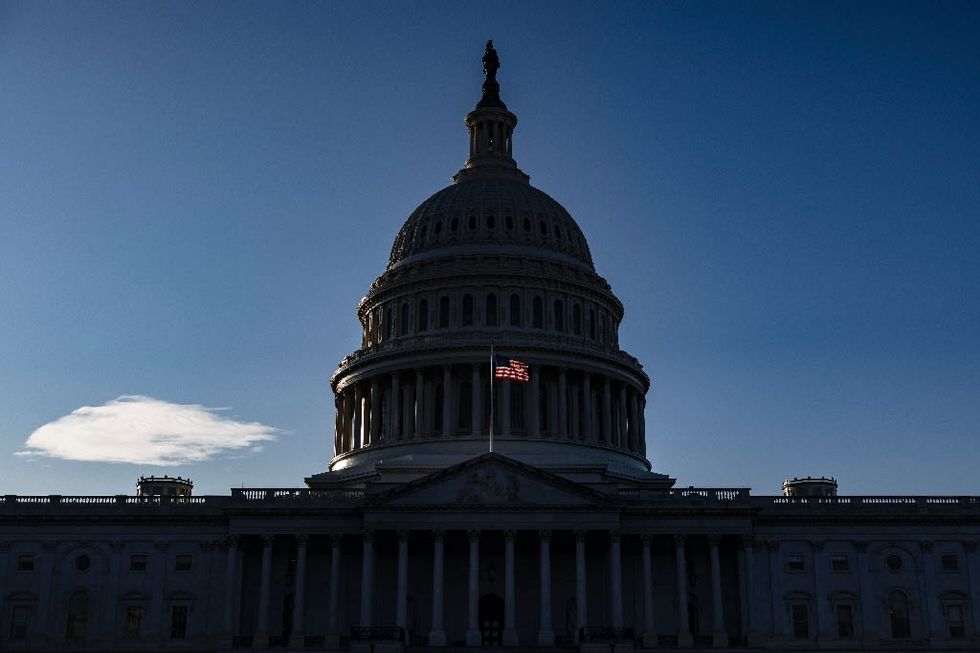 Washington (AFP) - US lawmakers agreed on pandemic spending powers for the Federal Reserve late Saturday, the Wall Street Journal reported, clearing the way for a vote on a roughly $900 billion Covid-19 relief package for millions of Americans. The deal would maintain the central bank's ability to set up emergency lending programs without congressional approval, the Journal said, but the Fed would require approval to restart similar existing programs once they expire later this year. Republicans had sought to limit the Fed's ability to provide credit for businesses and other institutions, whil...