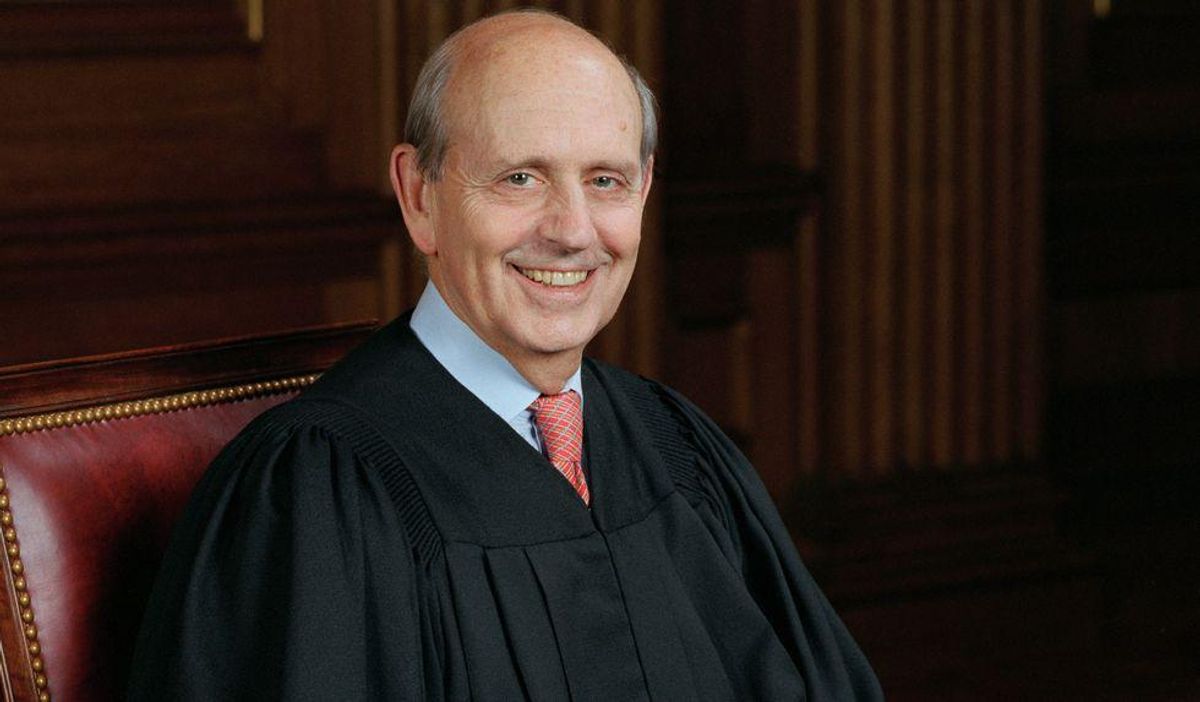 This contrasts with activists who fear they only have a narrow window to replace Breyer safely, in case the Senate is captured by Republicans next year or even in case a Democratic senator is replaced in the middle of their term. It also contrasts with former President Donald Trump, who reportedly worked for months to privately convince Justice Anthony Kennedy to retire in 2018.

"The public pressure on Breyer has come mainly from advocacy organizations. The most aggressive has been Demand Justice, led by Brian Fallon, a former spokesman for Hillary Clinton and Obama's Attorney General Eric Holder," said the report. "Demand Justice first called for Breyer to step down in January. They've run an online petition and digital ads, hired a billboard truck to circle the Supreme Court building and organized open letters from law professors and progressive groups — but the best-funded and most established liberal organizations did not join the petition."