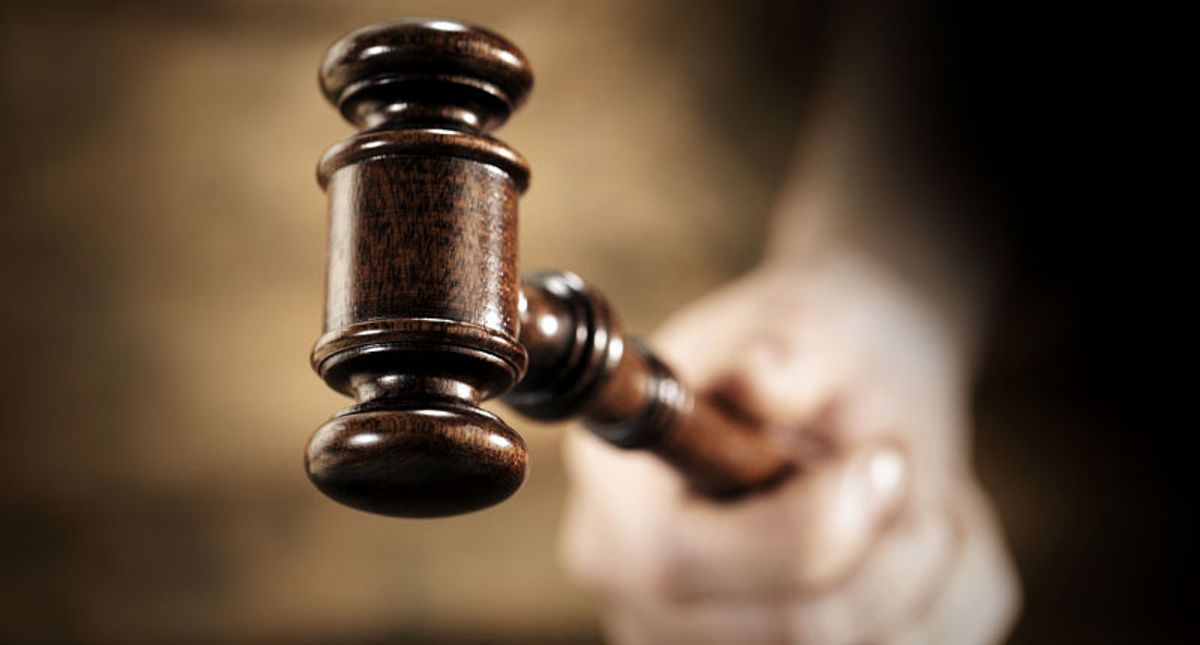 "As originally enacted in 2010, the Patient Protection and Affordable Care Act required most Americans to obtain minimum essential health insurance coverage," wrote Breyer. "The Act also imposed a monetary penalty, scaled according to income, upon individuals who failed to do so. In 2017, Congress effectively nullified the penalty by setting its amount at $0."

"The plaintiffs claim that without the penalty the Act's minimum essential coverage requirement is unconstitutional. Specifically, they say neither the Commerce Clause nor the Tax Clause (nor any other enumerated power) grants Congress the power to enact it," he also wrote. "See U. S. Const., Art. I, §8. They also argue that the minimum essential coverage requirement is not severable from the rest of the Act. Hence, they believe the Act as a whole is invalid. We do not reach these questions of the Act's validity, however, for Texas and the other plaintiffs in this suit lack the standing necessary to raise them.

This overturns the lower court ruling that claimed it was unconstitutional."

Essentially, Breyer is saying that no one can sue about the costs of the individual mandate because Congress already removed the mandate.

President Joe Biden's chief of staff noted that it's still a BFD, harkening back to the hot-mic moment when Biden whispered to former President Barack Obama about how important the ACA law was.

See other comments below: