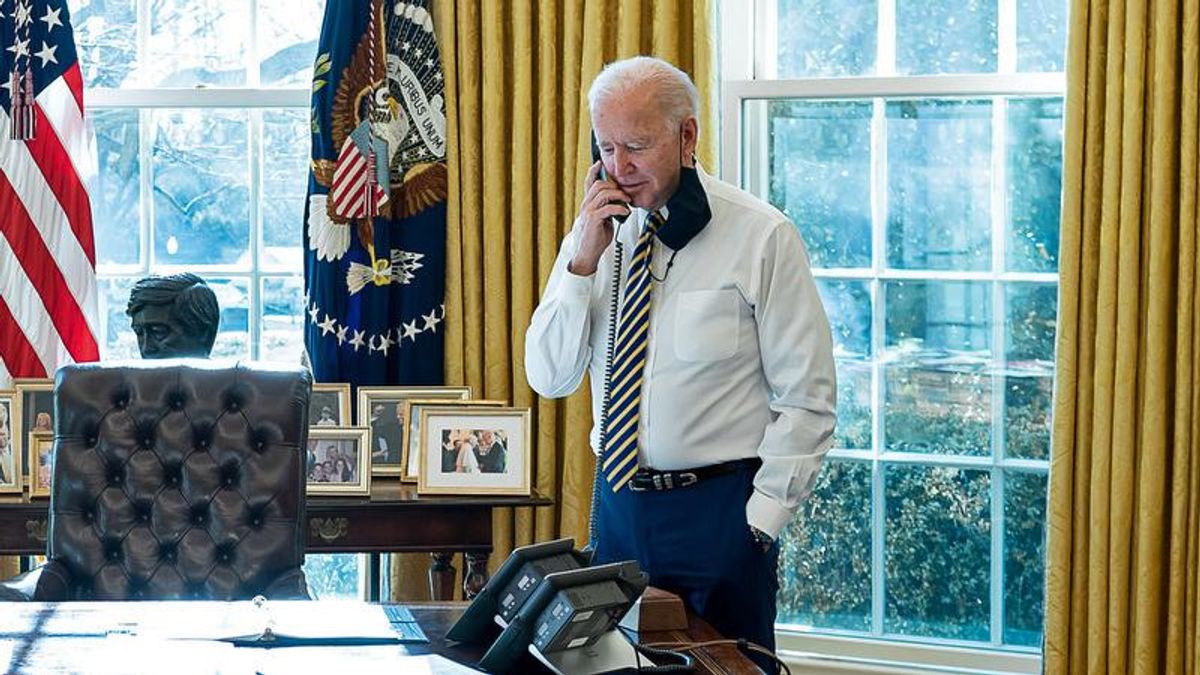 "Specifically the strikes destroyed multiple facilities located at a border control point used by a number of Iranian backed militant groups including Kait'ib Hezbollah and Kait'ib Sayyid al Shuhada," Kirbry said. "The operation sends an unambiguous message; President Biden will act to protect American coalition personnel. At the same time, we have acted in a deliberate manner that aims to deescalate the overall situation in both Eastern Syria and Iraq."

BREAKING: US military carries out airstrike in Syria; the military response from the Biden admin. follows a series… https://t.co/zHRrPPK3Y7
— MSNBC (@MSNBC)1614300671.0