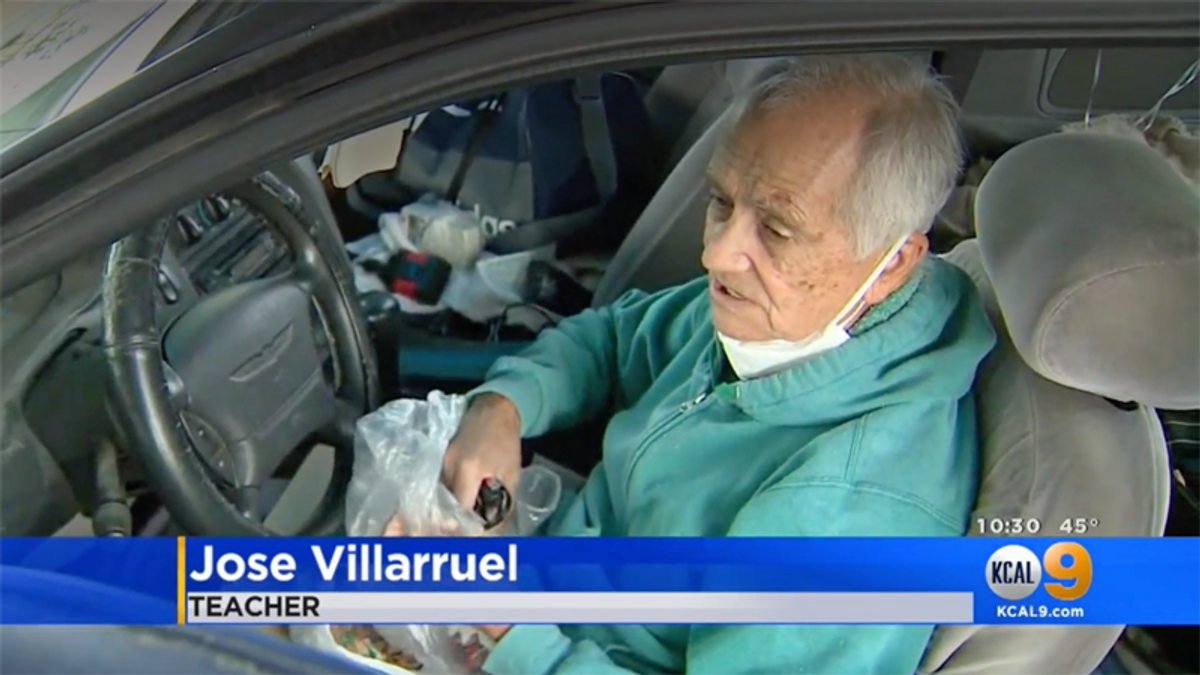 A substitute teacher in California received $27,000 on his 77th birthday after former students launched a fundraising campaign after seeing him living out of his car.

Jose Villarruel has been living in his car since 2013, but things got worse in 2020 when he couldn't work as a substitute teacher.

"Every day I'd go out to work around 5 a.m. and see him going through his trunk, and I just felt the need to do something about it," Nava said. "Our goal was to pretty much make $5,000, and here we are, six times the amount we've made."

"We don't appreciate these teachers enough, and that's something that we should be doing," he added.