Ted Cruz’s manliness gets questioned on The Joe Rogan Experience 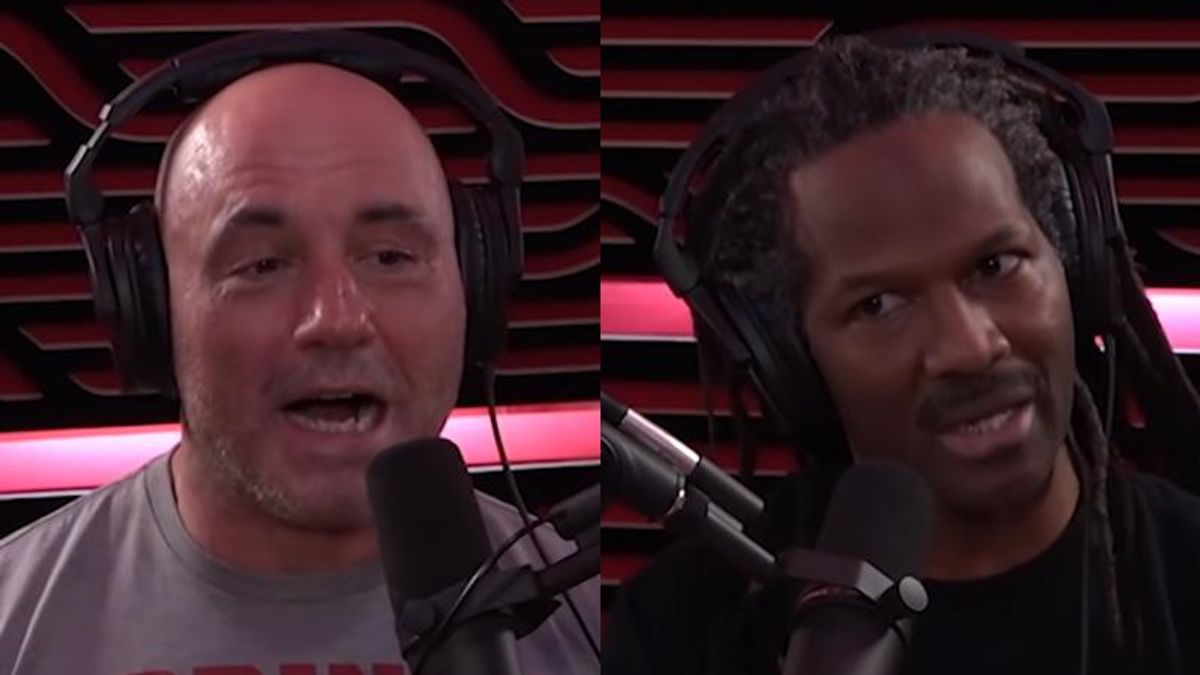 Senator Ted Cruz (R-TX) has been facing a political backlash for objecting to President-elect Joe Biden's victory even after a deadly pro-Trump riot that occurred at the U.S. Capitol. Now his manliness is even being questioned on "The Joe Rogan Experience," one of the most popular podcasts in the United States.

"We will see if there are consequences" for the Capitol riot, Rogan said during a recent episode. "I have a feeling there will be for Trump. I think this is going to be the end. I really do. There's very little chance that he's going to run again in 2024 after this."

"We've always known that there is a certain faction in this country that's fairly simple," Rogan continued, "not that sophisticated, not that smart, and they like thinking in a real narrow box. And this guy came along and was their guy… The assholes of this country were unrepresented, and now all of a sudden they got represented."

"A lot of those folks that stormed the castle, that stormed Capitol hill, like, if you see when they get arrested, you find out who they are – like, a guy living with his mom believing QAnon conspiracies, thinking the FBI is sending out pedophile codes. That kind of sh*t."

"Those guys didn't have a king before," Rogan added.

The discussion later turned to Republicans who questioned the legitimacy of Joe Biden's electoral victory, with Hart saying that those who fueled the conspiracy theories that incited the riot should be held accountable.

"Those guys, they know they were being dishonest," Hart said.

"I think Ted Cruz and those folks were setting themselves up for future presidential runs, what have you," he explained, "hoping that they get Trump the kingmaker to endorse them – even though Trump called his wife ugly."

Hart was referring to an incident in 2016, when Trump shared an unflattering photo of Cruz's wife on Twitter along with the comment "a picture is worth a thousand words."

What Will Happen to Trump After The Storming of the Capitol? www.youtube.com