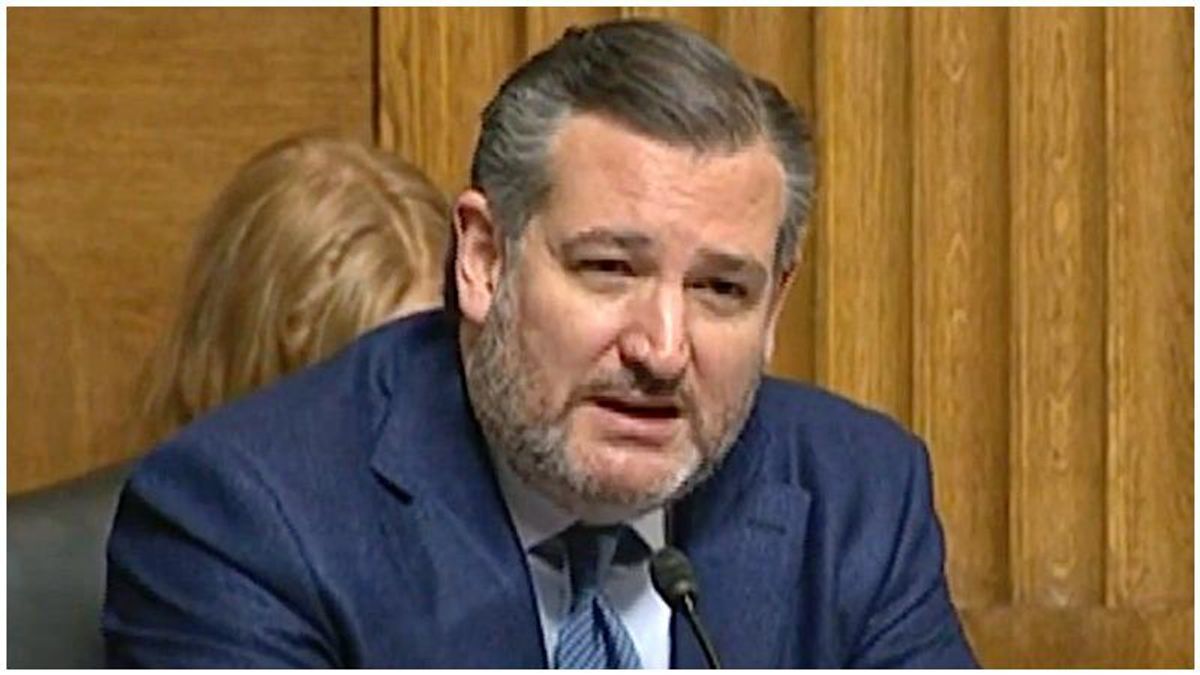 During a Senate Judiciary hearing this Tuesday, Sen. Ted Cruz (R-TX) said proposed regulations on "ghost guns," which are untraceable firearms without serial numbers that are made from kits, are designed to scare people into thinking some firearms are "more dangerous than others."

According to Cruz, ghost guns "are nothing but homemade firearms."

"There's nothing special about them, there's nothing weird about them, but advocates of aggressive gun control rely on ignorance to scare people," Cruz said, adding that rising gun violence throughout the country is taking place in "cities all run by Democrats."

"If Democrats want to stop gun violence, let's have a hearing on how the move to defund the police is causing more homicides," he said before accusing Democrats of using the ghost gun narrative as an excuse to track gun owners.

When Cruz's rant was over, Sen. Richard Blumenthal (D-CT) corrected him, saying that "no member of this committee and members of the Senate on this side of the aisle are in favor of defunding the police."

"That is a massive distortion," Blumenthal told Cruz, adding that there are "clear metrics that link ghost guns to crime."