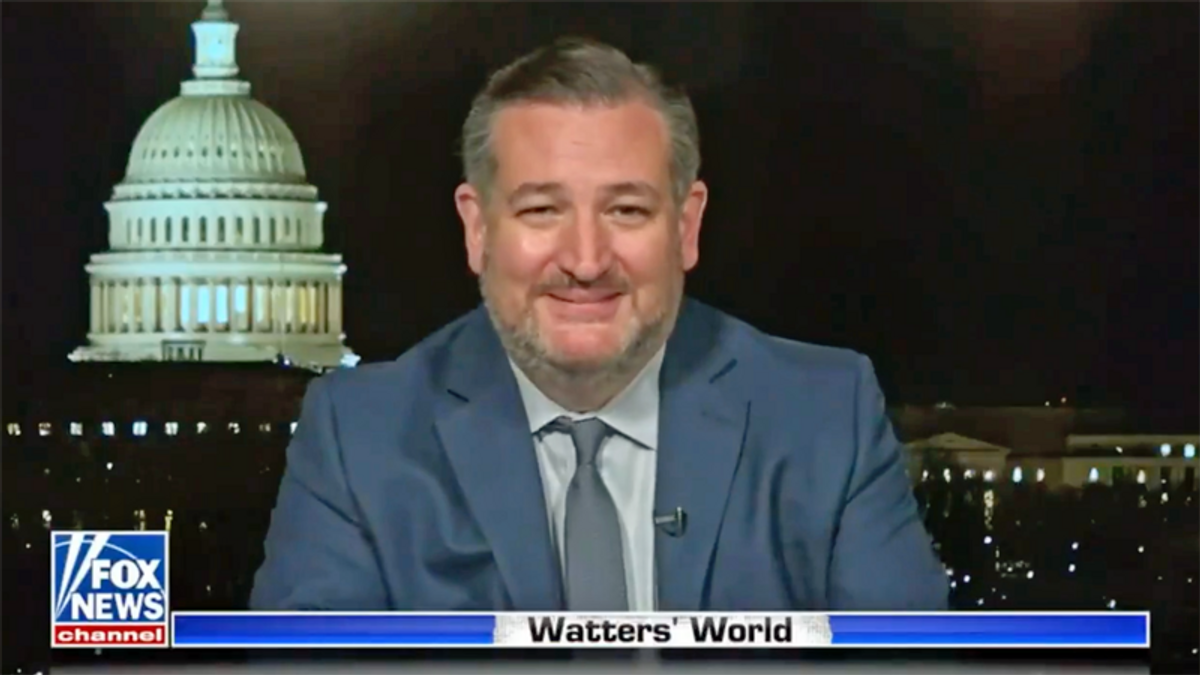 On Saturday, the Texas Republican posted a picture of him at the Kentucky Derby..

Then Sen. Cruz went on Fox News to argue the GOP is a blue collar party.

"We ought to support the little guy," the senator told Fox News personality Jesse Watters on Saturday evening.

"Our party are the truck drivers and steel workers and waiters and waitresses and cops and fire fighters -- the men and women with calluses on their hands, that's who we're fighting for," said Cruz, who voted for Trump's tax cuts for the wealthy. "That's who we should be fighting for."

Ted Cruz says the Republicans Party is the blue collar party. He fails to mention the fact that the leader of their… https://t.co/vaX6SxyAj4
— Acyn (@Acyn)1619914488.0