Ted Cruz ripped by former GOP official: 'It should be the end of his career' 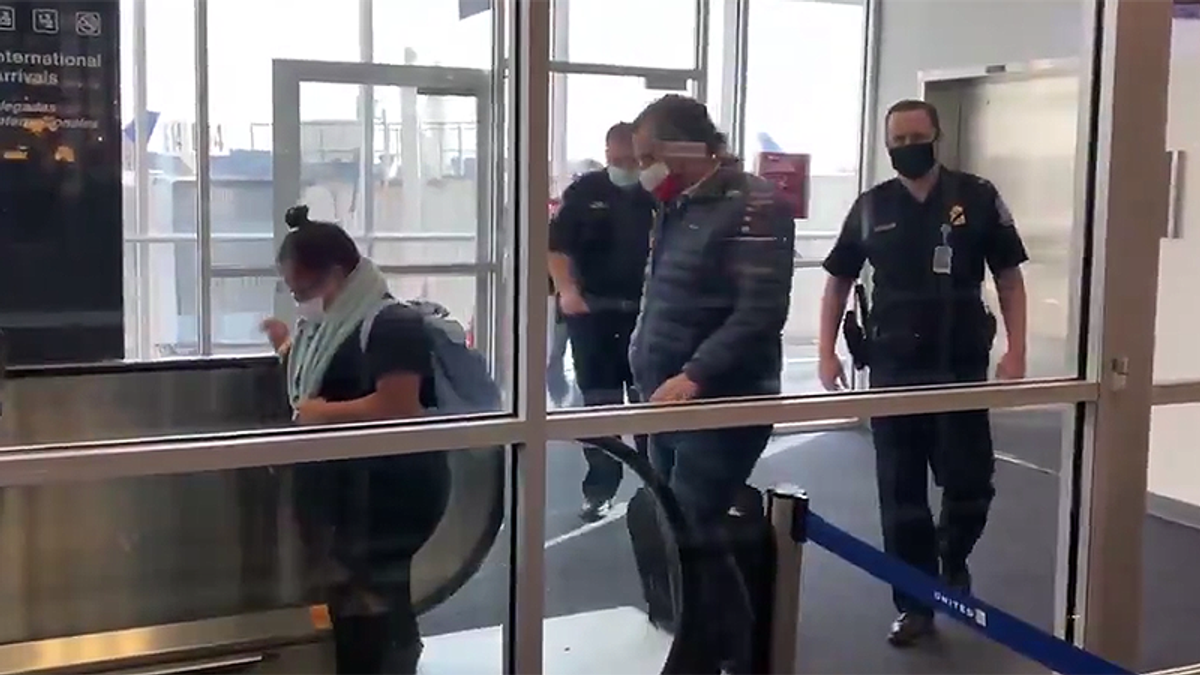 Sen. Ted Cruz (R-TX) landed in Texas from Cancún Thursday afternoon after a quick trip. He released a statement earlier Thursday saying that he had to take his daughters to Mexico and drop them off on the United Airlines flight. However, investigators confirmed that Cruz didn't change his return trip until early Thursday morning. Before that, he was scheduled to return on Saturday, said a travel reporter for Skift who spoke to United Airlines.

Cruz said in the airport that his children asked if they could go on a resort vacation because their power was out and it was cold and he said that he agreed. That flies in the face of previous reports that he was traveling "for a long-planned trip with his family," said the Austin American-Statesman. Cruz said he was being "a good dad" by allowing his children to go to the beach despite there being a global pandemic and Mexico being under a "Level 3 Travel Advisory" from the U.S. State Department.

Speaking to MSNBC's Nicolle Wallace as Cruz landed, Mayor Betsy Price of Fort Worth, who said that Texans are coming together to help each other out in such a scary time of need. But Republican former Congressman David Jolly (R-FL) took issue with the assessment.

Referring to it as "more than just a public relations crisis," Jolly said that Cruz's actions are an example of "a leadership crisis."

"The mayor is far more gracious than I will be when it comes to assessing whether or not all Texans are in this together," he said. "All Texans but one, but Ted Cruz. And Nicolle, let's be very honest. Ted Cruz is a liar who has failed the people of Texas, and he has failed his responsibilities as a United States senator. We saw on display and we're seeing it here in your interviews thus far, true leadership in the state of Texas. People who rolled up their sleeves and are helping fellow Texans."

Jolly noted that a Houston councilman on MSNBC Wednesday night told the story of how he got some engineer friends together and went to the sewage treatment plant to get the generators started.

"This notion that somehow it was a last-minute trip and that he planned to come back in 23 hours is an absolute lie and should be the end of Ted Cruz's political career in Texas," Jolly continued. "I applaud the mayor and others for being gracious. I'm not going to give Ted Cruz an ounce of grace in this moment."

Ex-Republican official blasts Ted Cruz as he returns to Texas: 'It should be the end of his career' www.youtube.com