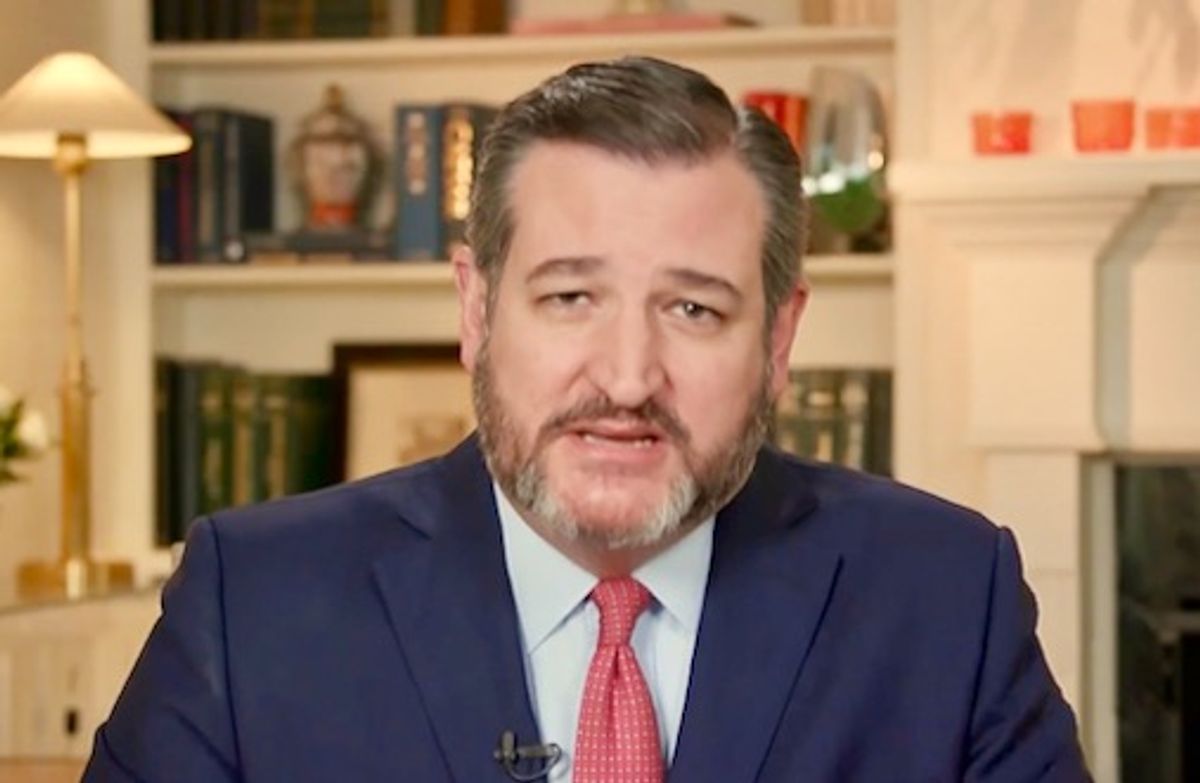 In the wake of his widely panned family vacation to Cancun while his fellow Texans froze due to a ferocious winter storm, Sen. Ted Cruz's popularity amongst Republicans took a nosedive, according to a Yahoo/YouGov poll, Newsweek reports.

The poll, released this Wednesday, shows 24 percent of voters approve of the Republican senator's job performance, while 49 percent disapprove. The poll surveyed over 1,500 adults across the U.S. and had a 2.9 point margin of error.