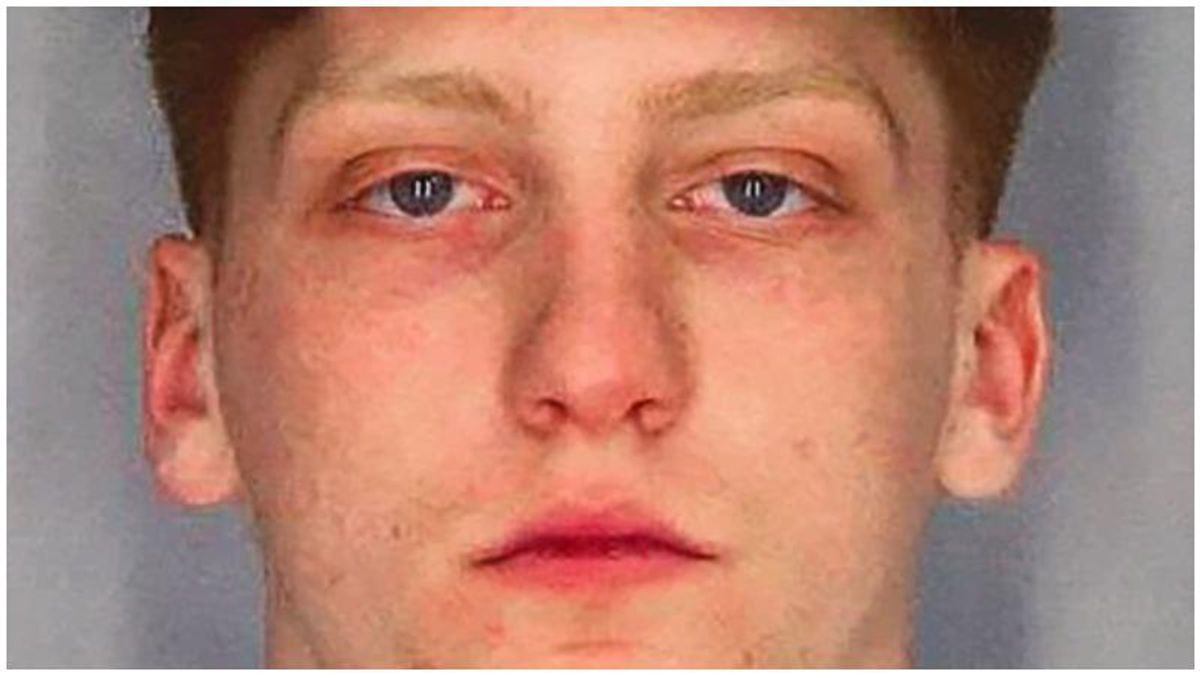 A Brooklyn teenager who was arrested in March on first-degree rape charges has copped a plea deal with prosecutors for community service, the New York Post reports.

Anthony Pennachio, 19, who is a student at Mount St. Mary College, pleaded guilty to downgraded charges of third-degree sexual abuse on May 18. The plea required him to admit that he subjected the victim to sexual contact without her consent.

As a result of the plea, Pennachio was sentenced to 80 hours of community service and ordered to stay away from the victim.

"A day before his arrest, Pennachio and his accuser had a 22-minute phone conversation, which Pennachio recorded. During the discussion, the two argued over whether she had given consent, DiPietro said," the New York Daily Times reported earlier this month.

"In the recording, the woman said she repeatedly told him she was uncomfortable, which he should have realized meant 'no,' while he said he believed she was willing and pointed out she helped him remove her elaborate boots."

According to the Post, the plea was reached after consulting with the victim.

"My client and his family are deeply saddened that the Newburgh Police Department detectives, who made this Rape First Degree arrest, rushed to judgement without interviewing key witnesses in this alleged incident," Pennachio's attorney, James DiPietro, said in a statement.