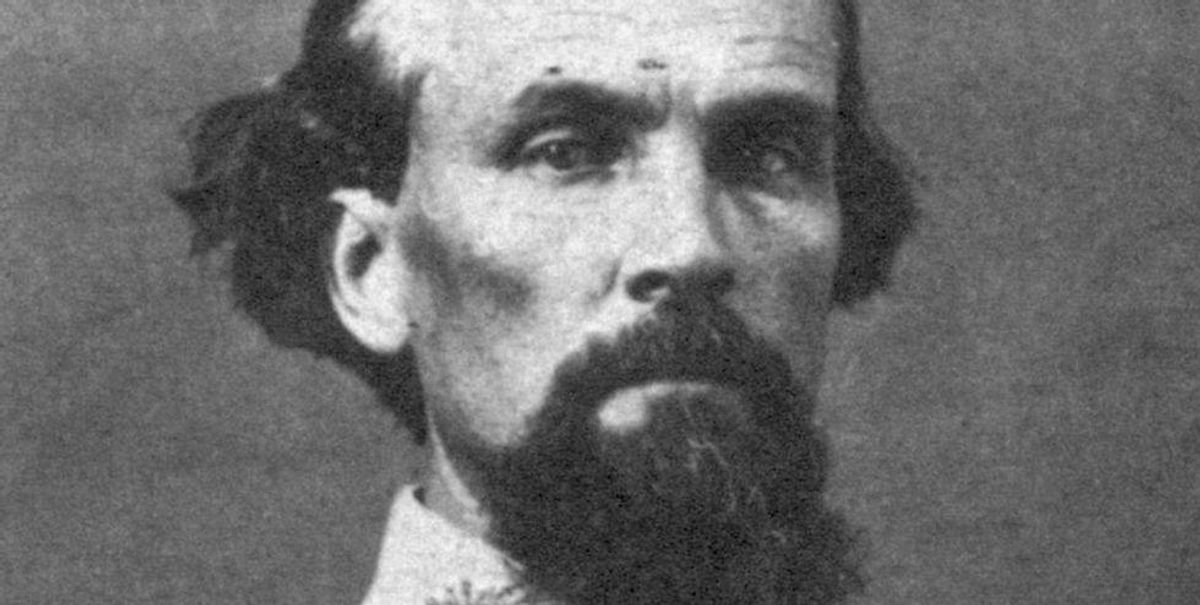 According to Tennessee's News Channel 5, state lawmakers have introduced a bill to dismiss every member of the state's historical commission, weeks after they voted to remove a bust of founding Ku Klux Klan leader Nathan Bedford Forrest.

"Currently, 24 of the commissioners are appointed by the governor of the state. Sen. Hensley's bill would reduce the total number of members to 12. The governor, Lt. Governor and state speaker of the house would each choose four members," reported Kyle Horan. "While not specifically mentioning the bust of Nathan Bedford Forrest in the meeting, members made references to decisions the historical commission has recently made."

"In our culture today it seems there is a desire to cancel history, cancel culture, cancel narratives that are just based on fact," said GOP state Sen. Janice Bowling. "I think that that's a dangerous precedent."

Forrest, a Confederate general who ordered the Fort Pillow Massacre, was one of the first leaders of the KKK as it began its campaign of terrorism to defend white supremacy. His defenders generally argue he had a limited role in the KKK's violence at this time, and that he redeemed himself in later life.

In recent years, Forrest's name and image have been stripped from a number of places, including a high school in Jacksonville, Florida. Despite this, he still has supporters, with one former Trump administration Veterans Affairs official hanging a portrait of him in his office — later insisting he didn't know who Forrest was and just thought the picture looked "nice".