Texas abortion snitch website is getting booted off its domain: report 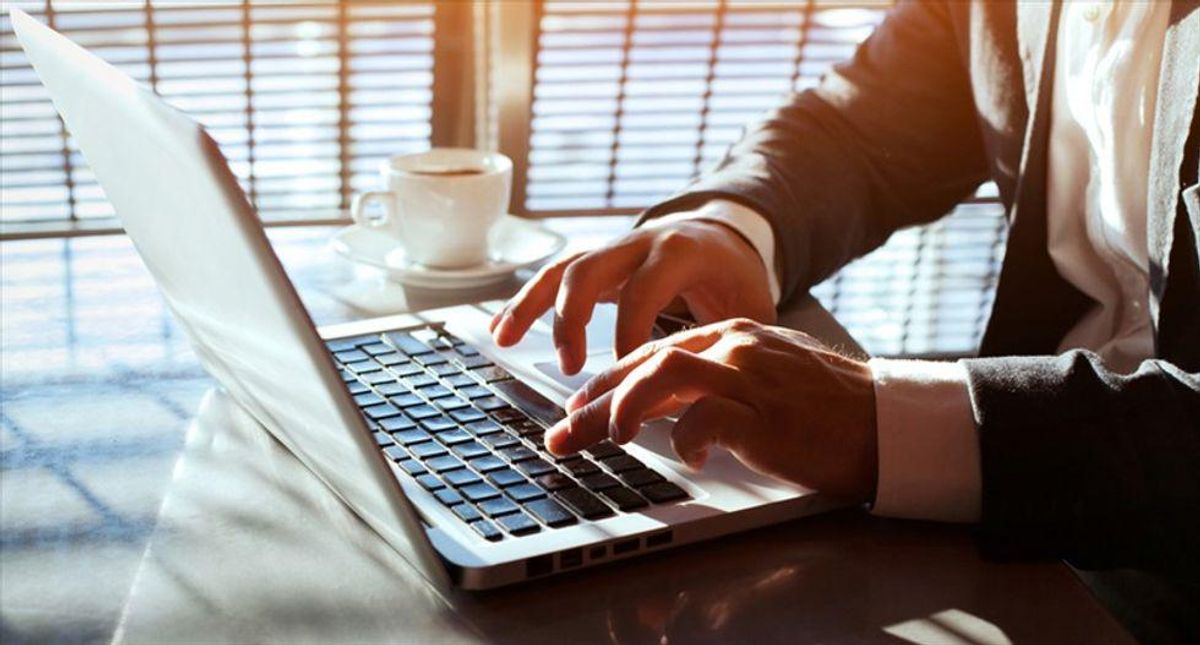 On Friday, The Verge reported that the website set up by Texas Right to Life to allow concerned citizens anywhere to snitch on anyone who helps a woman procure an abortion is having its registration revoked by GoDaddy.

"'We have informed prolifewhistleblower.com they have 24 hours to move to another provider for violating our terms of service,' a spokesperson told The New York Times," reported Sean Hollister. "GoDaddy didn't immediately respond to a request for comment about whether that applies to the group's other domains, or which terms of service the site violated — but it's probably the part where the company doesn't let anyone 'collect or harvest' any personal information 'about another User or any other person or entity without their express prior written consent.'"

The website — set up to enforce Texas' new draconian abortion ban that allows $10,000 civil bounties on people who "intend to procure" abortions for women past the sixth week of pregnancy — has been flooded with Shrek memes and other content designed to drown out its purpose for days.

But a tech journalist for Gizmodo speculated this week the site could be taken down more effectively by lodging complaints with GoDaddy, pointing out that abortion snitching amounts to non-consensual data collection.

Earlier this week, the Supreme Court declined to stay Texas' abortion law from taking effect, effectively nullifying Roe v. Wade in the state for the time being — although the litigation against the law is ongoing.