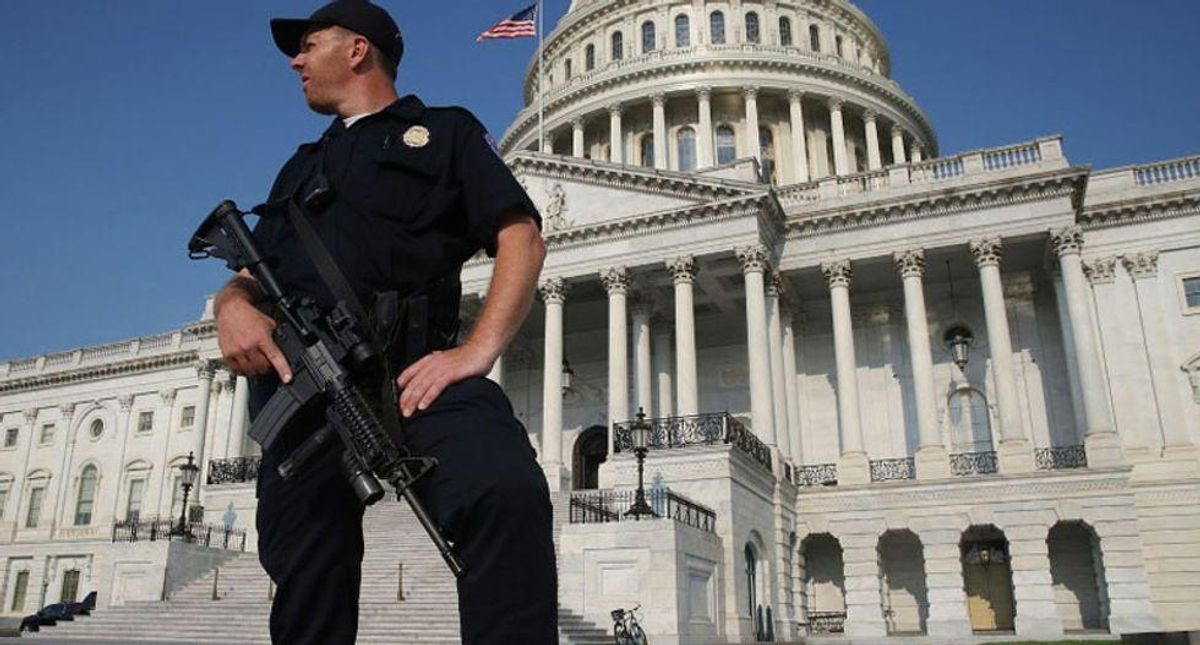 "She was an excited Trump supporter at a historical rally," Mathai's attorney, Hector Cortes, said in Jan. "And, as everybody does these days on social media, she took pictures. She posted pictures of herself and her excitement on the way."

Mathai didn't appear to breach the Capitol or attack any other officers but it has still been a problem for the department.

"At some point the assembly became unlawful, and, at another point, she was still there, and she documented that with pictures," Sheriff Salazar explained. "We're going to hold her accountable for the most we possibly can."

She has filed a grievance against her dismissal, but the county's sheriff's office said the decision was upheld.