US activists angry after Texas execution without media witnesses 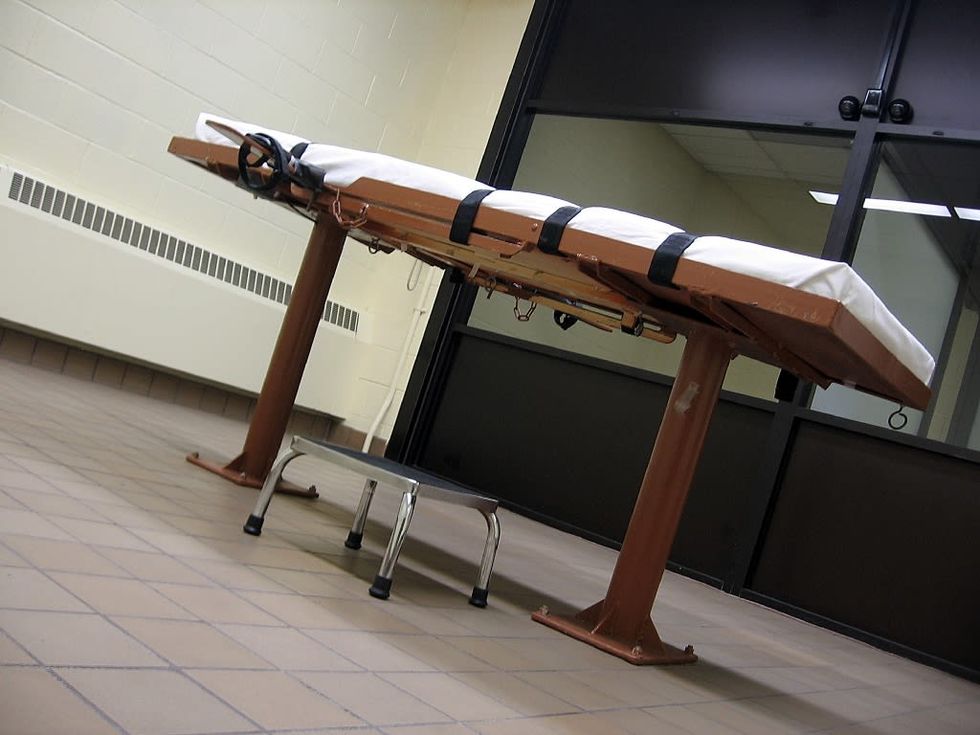 Activists opposed to the death penalty in the United States on Thursday cried foul after reporters were not invited to witness the execution in Texas of a convicted murderer, as has been customary for decades.

Quintin Jones, a 41-year-old African-American man sentenced to death for the 1999 murder of his great-aunt, was executed by lethal injection in Huntsville on Wednesday -- the US state's first execution of 2021.

Prison authorities apologized for the failure to include reporters, calling it a "critical error" and blaming a "miscommunication" between officials.

"There was never a call made to summon the media witnesses to the unit," Texas Department of Criminal Justice spokesman Jeremy Desel told AFP, adding that an investigation had been opened to determine what happened.

Helen Prejean, a Catholic nun whose fight against the death penalty was popularized in the Oscar-winning film "Dead Man Walking," called the lack of media witnesses "disturbing."

"All executions in Texas should be suspended indefinitely (permanently would be ideal) while an independent investigation is conducted regarding tonight's execution of Quin Jones without media witnesses present," she said on Twitter.

Texas is the US state that carries out the most executions -- 570 of them since 1982 -- and had never before excluded media witnesses, according to the Death Penalty Information Center.

Media witnesses are standard in all US states.

"They are literally the public's eyes and ears on the execution process," DPIC director Robert Dunham said in a statement.

"They have served this critical function ever since executions moved indoors from the courthouse lawn or the public square to behind the walls of correctional facilities."

Dunham decried what he called a "stunning failure" by Texas prison officials, saying it was "cause for very serious concern."

"Letting media witnesses in to see an execution isn't hard," Dunham added. "If a state can't get that right, there really isn't anything else in the process -- short of executing the wrong person."