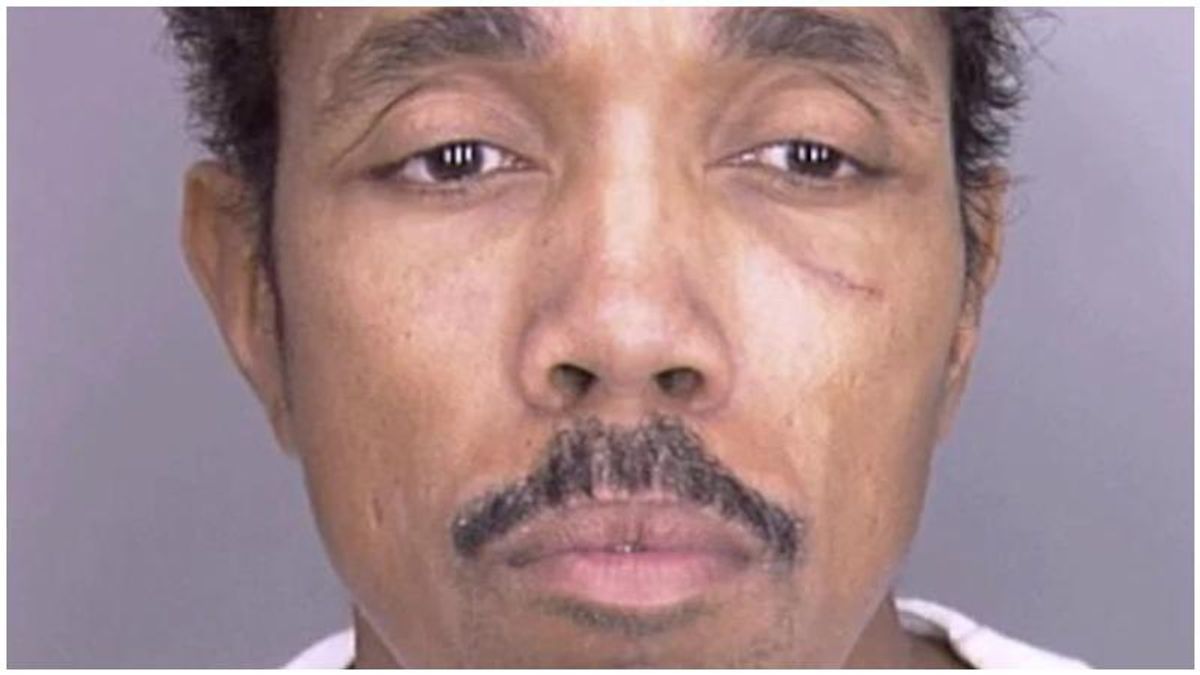 After returning to Texas, Smocks posted on Parler: "So over the next 24 hours, I would say lets get our personal affairs in order. Prepare our weapons, and then go get'em. Lets hunt these cowards down like the Traitors that each of them are. This includes RINOS, Dems, and Tech Execs. We now have the green light. [All] who resist US are enemies of Our Constitution, and must be treated as such. Today, the cowards ran as We took the Capital. They have it back now, only because We left. It wasn't the building that We wanted. . . it was them!"

Federal court documents cite his Parler account as "'ColonelTPerez' or @Colonel007," despite having not served in the armed forces or law enforcement. The posts were seen at least 54,000 times, the affidavit says. Documents also revealed that he has several aliases Troy Perez, Tony Sanders, Kenneth Harris and Vincent Shelton.

Smocks appears to have a complicated past attempting to create a false identity and forging an armed forces ID card among other things, NBC DFW reported.

"In 2010, he sued the federal government, naming Barack Obama, Nancy Pelosi and Harry Reid as defendants. In the suit, he challenged whether anti-terrorism law is constitutional," the report also said.

According to travel records, Smocks did travel from Texas to Washington, D.C. on Jan 5 and intended to flee the United States on Friday.

He has been "charged with threats in interstate commerce, which carries a maximum sentence of five years in prison," said NYDN.