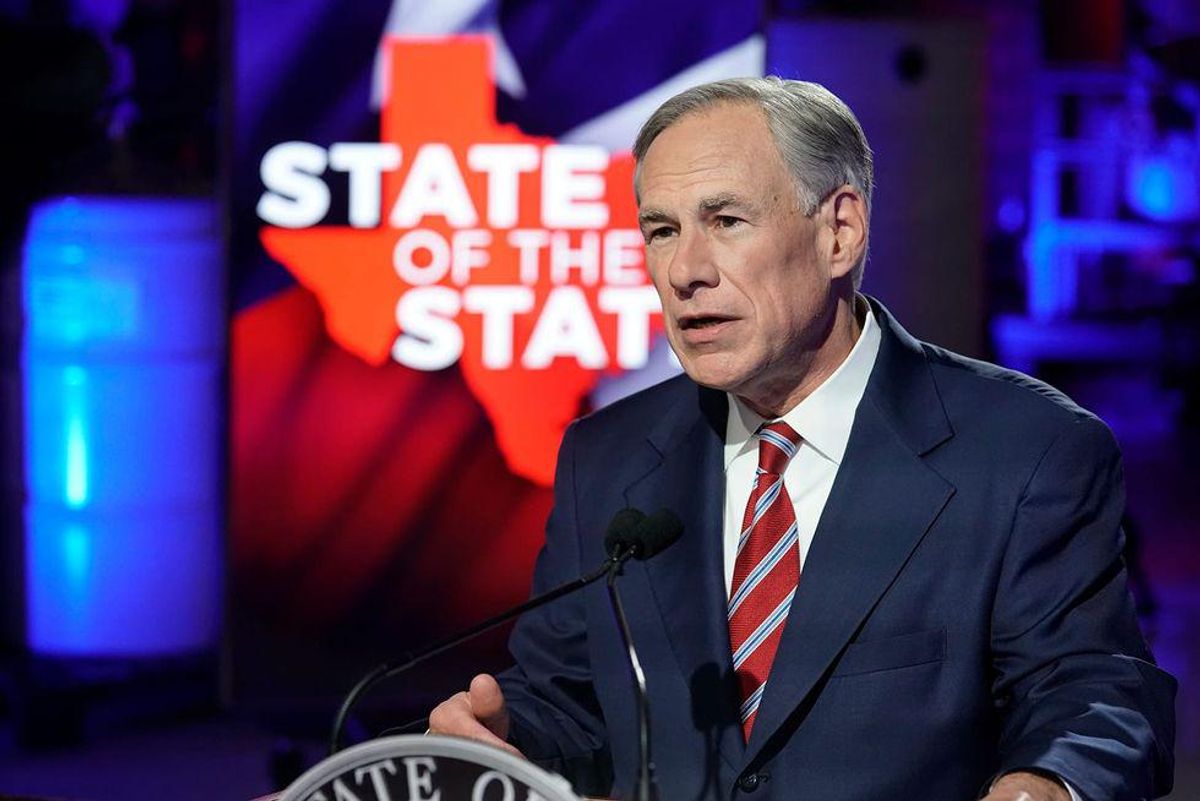 "The Texas Supreme Court has left in place a Travis County judge's TRO (that blocked [Gov. Abbott's] ban on mask mandates in Austin), apparently because the State did not first seek relief from the intermediate court of appeals," University of Texas Law Prof. Steve Vladeck wrote.

"Today the Texas Supreme Court put the best interests of children ahead of Ken Paxton's political ambitions. School districts in Travis County can continue to protect their students by requiring masks," he said.

Sawyer Hackett, the executive director of Julian Castro's People First Future organization described it as "a huge win for Texas families and a huge loss for Greg Abbott."