Manhunt in Texas after six shot at cabinet factory: report 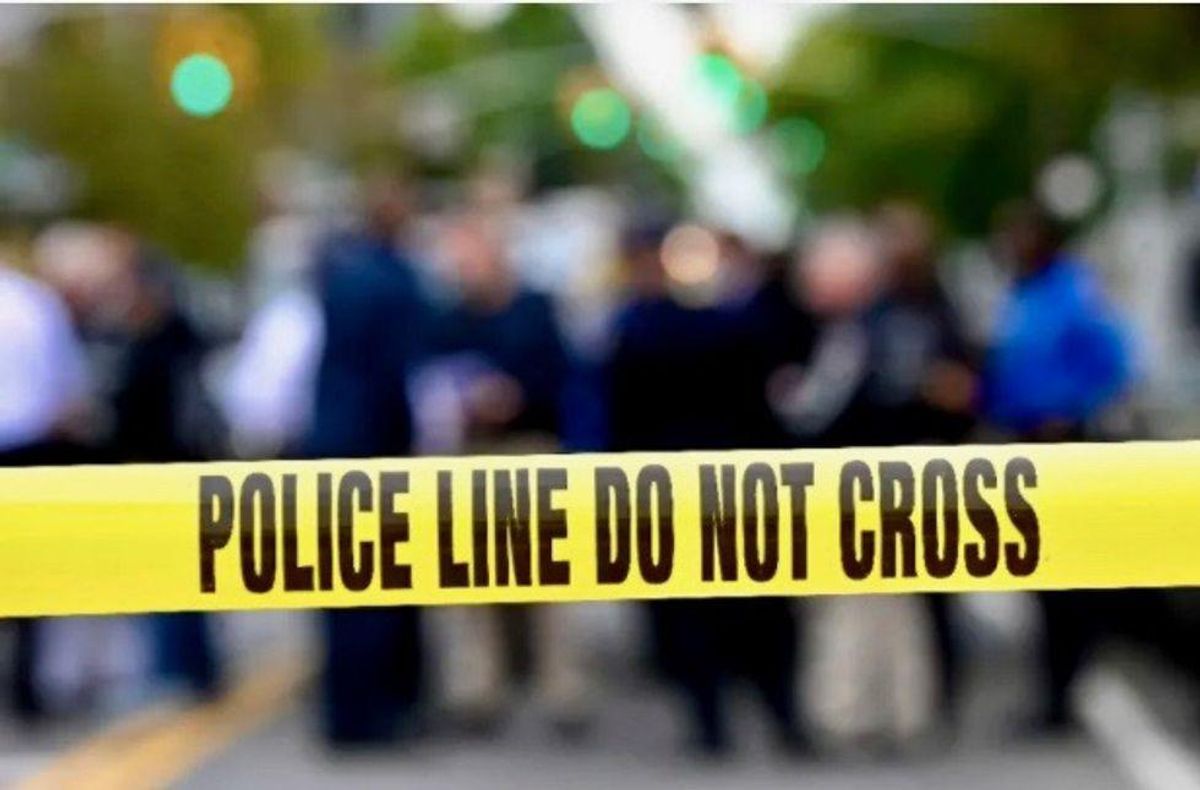 As of Thursday afternoon, authorities are searching for a suspect after six people were shot at a cabinet factory in Bryan, Texas, according to KBTX.

"There is still an active police situation off FM 2818 at Stone City Drive as law enforcement responds to the scene. Sources tell KBTX that more than six people were injured, and several are in critical condition," reported Adrienne DeMoss. "Jane Long Intermediate School was temporarily under a perimeter seal, but students were released to parents around normal dismissal time. Parents of students who walk home are asked to pick up their child at the school."