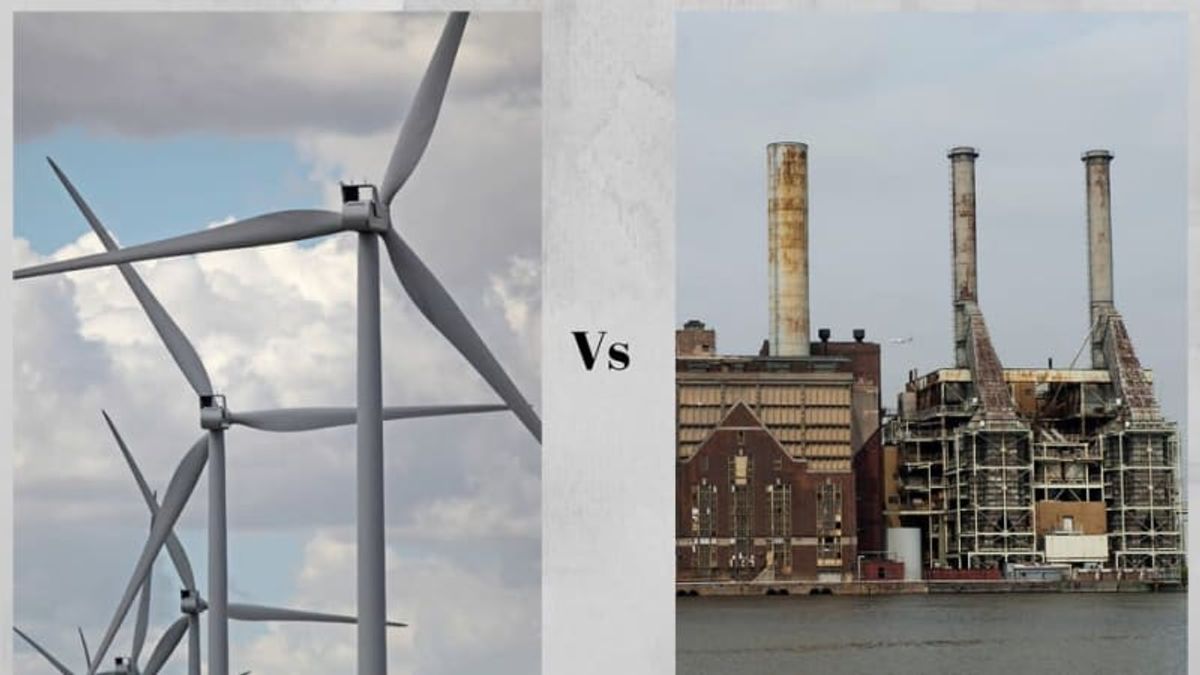 Power outages in Texas can largely be blamed on frozen instruments at coal, natural gas and nuclear facilities, a Bloomberg report confirmed on Tuesday.

In recent days, conservatives have attacked green energy as the cause of the power disruption.

But according to the report, wind and solar account for "less than 13%" of the total outages.

“The performance of wind and solar is way down the list among the smaller factors in the disaster that we're facing," Rice University Professor Daniel Cohan told Bloomberg.

Cohan called the attack on green energy a "red herring."

“So it was all working great until the day it got cold outside. The windmills failed like the silly fashion accessories they are, and people in Texas died," Carlson ranted.