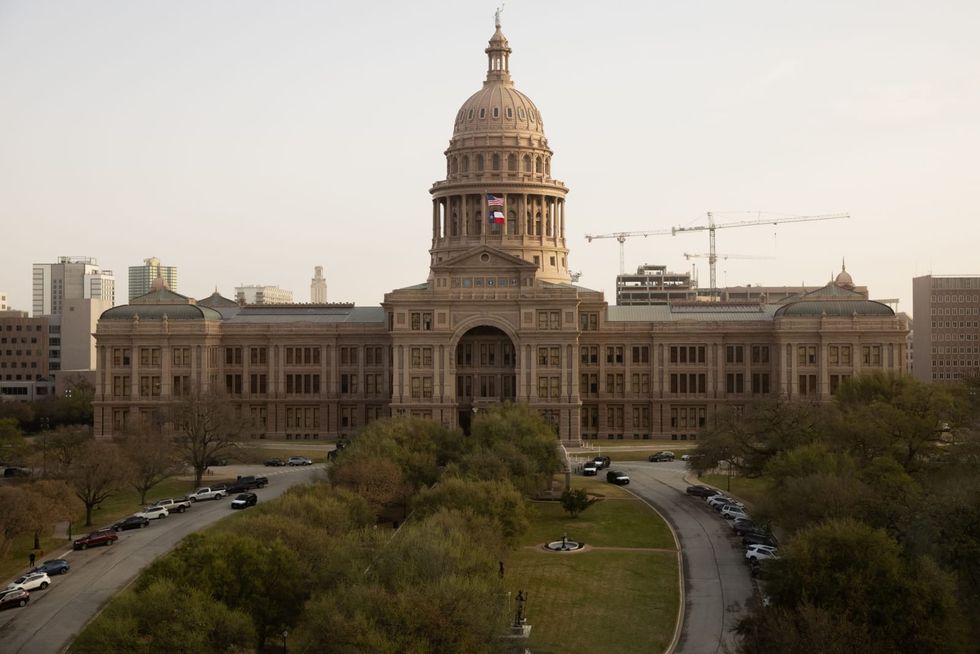 AUSTIN, Texas — Split irrevocably along party lines, the Texas Senate on Thursday approved legislation banning transgender student athletes from competing in sports within their gender identity. All 18 Republicans voted for Senate Bill 29, which would require athletes in Texas public high schools and grade schools to compete in sports based on the "biological sex" listed on their original birth certificate. Under that definition, biological boys would be banned from competing in girls sports, although girls could compete in boys sports if a comparable female sport was not available. "This is a...