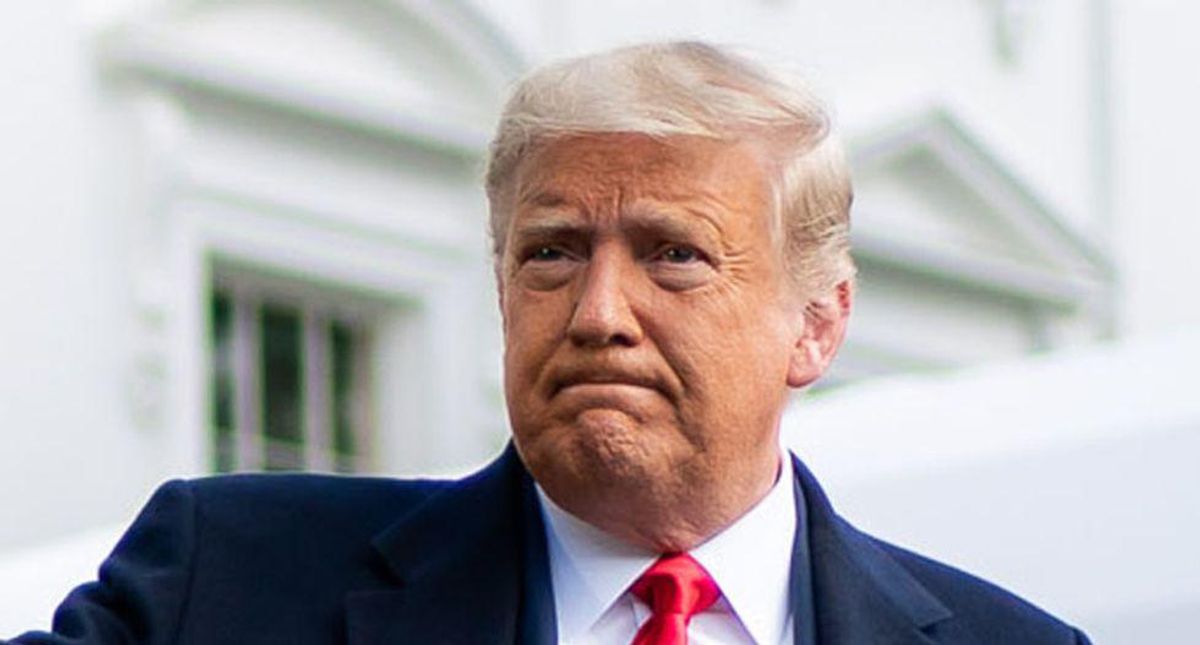 "The fact that she did much better after Trump's blessing than she did in early voting was touted as evidence that his word still carried weight," wrote Olsen. "That weight wasn't all that heavy, however, as she received only 19 percent of the vote. More tellingly, she received about 31 percent of all votes cast for Republicans. That's not a strong showing, considering that, in addition to Trump's backing, she had some residual name identification from being the former incumbent's widow. Her poor fundraising — she raised a paltry $740,000 for the whole election as of July 7 — also indicates weakness."

Meanwhile, state Rep. Jake Ellzey has raised $1.7 million for the cycle, outspending Wright by buckets, particularly in targeted digital ads. The Club for Growth has tried to help and Trump will host an online rally for Wright the night before the election. None of it has really spurred much inspiration. As of Friday, only 20,534 people cast ballots. The first primary vote had 45,000 early votes.

Former Texas Republican Rep. Joe Barton even goes so far as to tell Washington Post reporter Dave Weigel that Trump might regret endorsing Wright, whom he says has "run a terrible campaign."