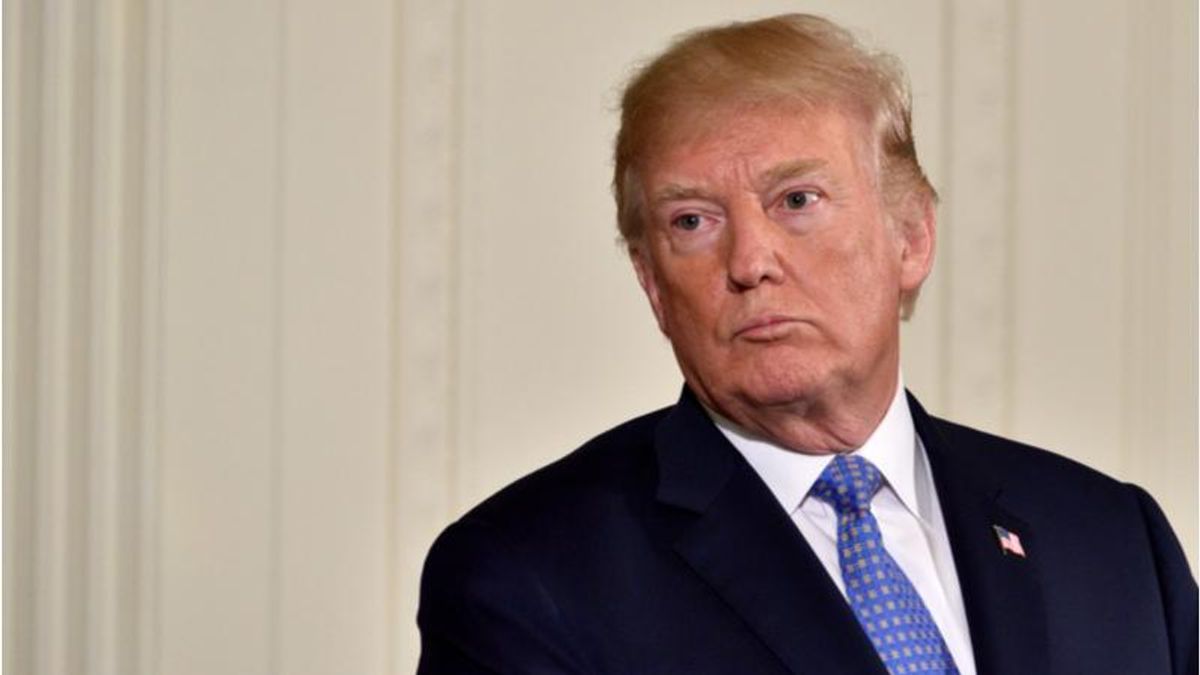 In the wake of a new report from The Washington Post detailing how former President Donald Trump's staff sent emails to then-Acting Attorney General Jeffrey Rosen, pushing him to go along with Trump false claims of mass voter fraud in the 2020 election, Charles Pierce wrote a brief analysis in Esquire declaring that the evidence for Trump's second impeachment bears itself out in the Post's report.

The Post's report states that on the same day as the electoral college met to certify the election results, which was also the day Trump announced that then-Attorney General William Barr would be stepping down from his role, Trump's staff "sent Rosen an email with a list of complaints concerning the way the election had been carried out in Antrim County, Mich."

"The file included a so-called 'forensic analysis' of the Dominion Voting Systems machines the county employed, alleging they were 'intentionally and purposefully' calibrated to create fraudulent results. It also included 'talking points' that could be used to counter any arguments 'against us,'" the Post reported.

According to Pierce, by Labor Day, "the evidence for the prosecution in what was the Second Impeachment is going to continue to be piled up until it topples over and fills Chesapeake Bay."

Read the full piece over at Esquire.