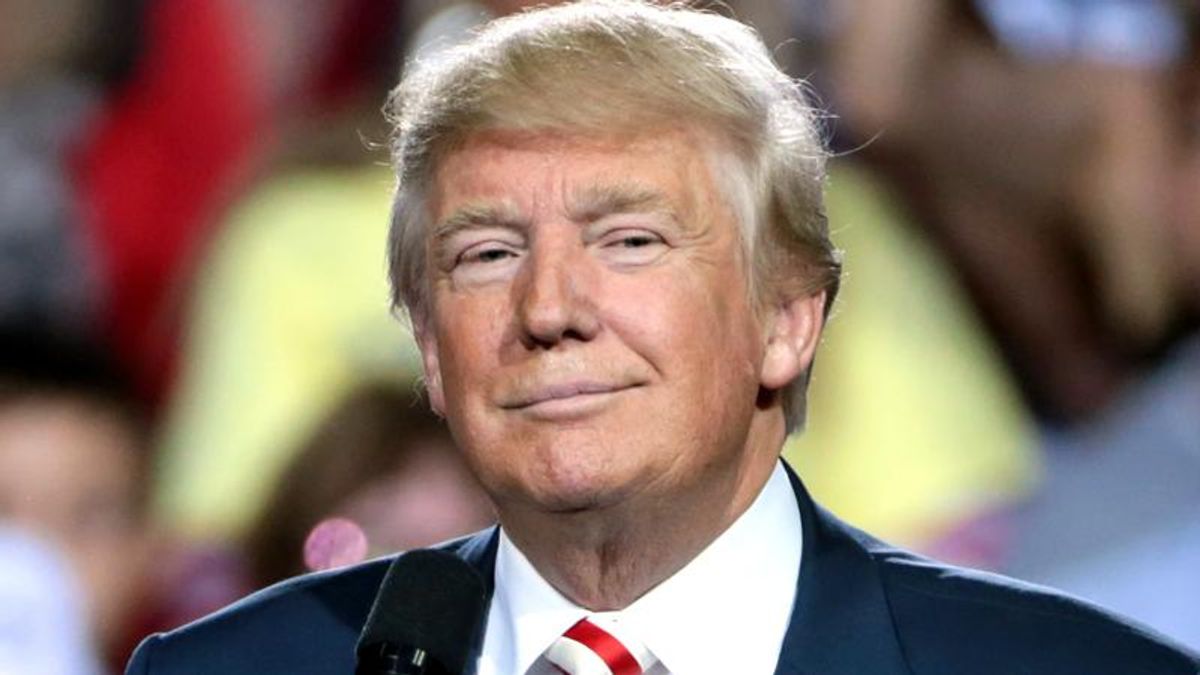 On Friday, March 5, Rep. Eric Swalwell (D-Calif.) filed a lawsuit with a relatively different legal strategy compared to the approach House impeachment managers took when Trump was charged with inciting the insurrection on the U.S. Capitol.

Although Trump has already been acquitted for his alleged involvement in the deadly Capitol riots, the Democratic lawmaker opted to sue the former president and his personal attorney Rudy Giuliani for "conspiring with the Proud Boys and the Oath Keepers to violate civil rights by blocking the counting of electoral college votes." Swalwell's suit also categorizes the alleged offenses as negligence.

But could this approach hold up in Trump? There is a possibility Swalwell could be headed in the right direction but Levinson also lays out Trump's possible defense.

Trump's main defenses here, probably similar to his likely defenses in the Thompson case, will likely be the freedom of speech under the First Amendment and that he is protected from liability because he took all of the actions alleged in the complaint while he was president.

It also highlights the broad spectrum of the First Amendment and how Trump's legal team could use it to his advantage.

The publication notes that the First Amendment typically provides a wide panorama of protection "to engage in speech, particularly political speech, and very certainly even impassioned and nasty speech. But that protection is not unlimited. And given the allegations contained in both complaints, it is difficult to see how the actions Trump engaged in could fall within his official duties and responsibilities as president."

While there is still no way to determine what the likely outcome will be, Levinson notes that there is a strong possibility Trump's legal team case ultimately end up shaping the case as a political argument as opposed to what it should be: a legal argument.