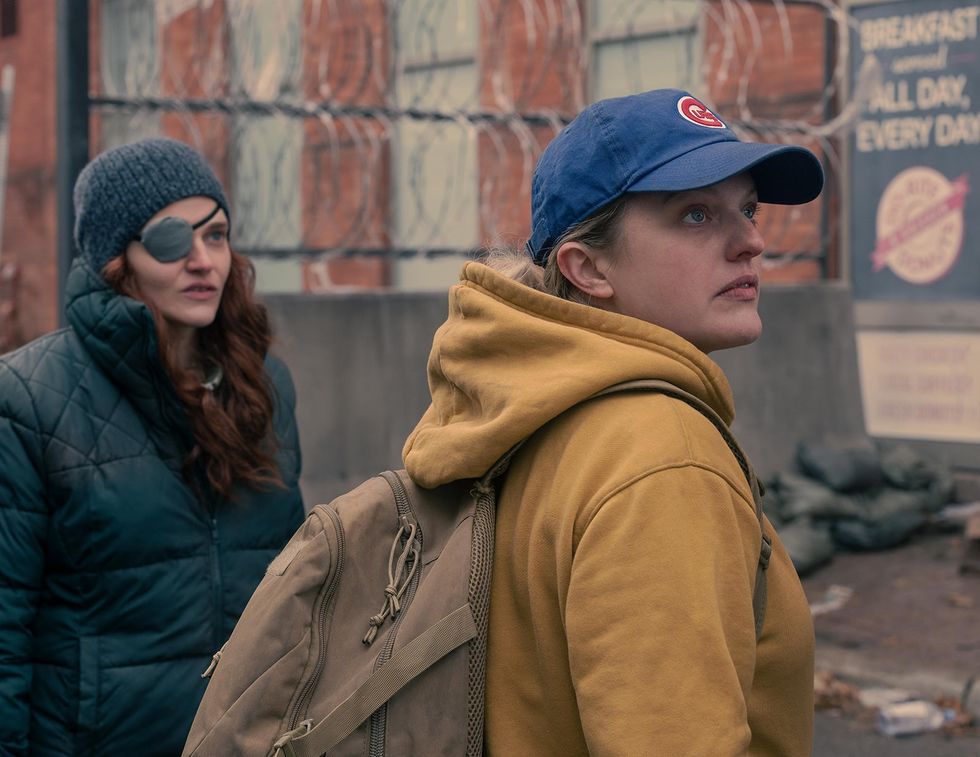 Janine and June escape to Chicago on a recent episode of "The Handmaid's Tale" on Hulu. - Sophie Giraud/TNS