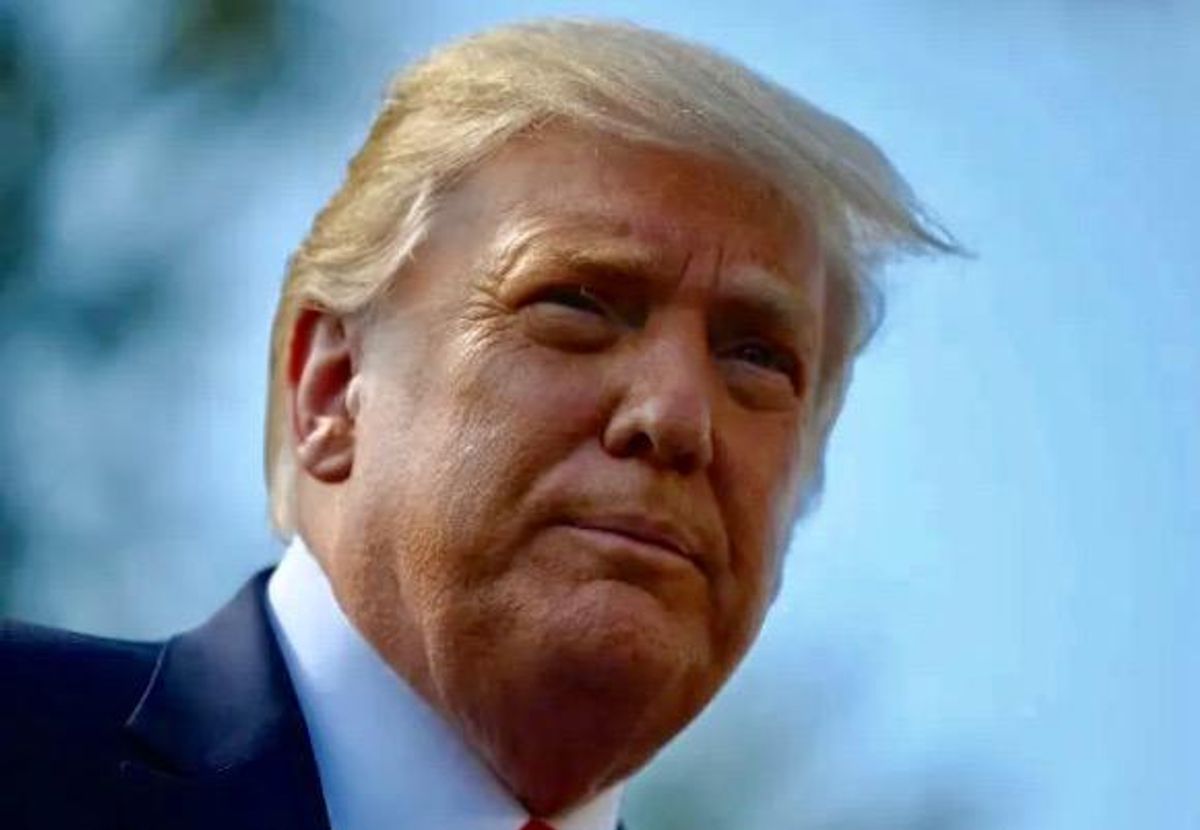 Moreover, the Trump Organization is also losing a number of business partners.

"On Thursday, the company's troubles grew: One of its banks and one of its law firms said they would cut their ties with the Trump Organization," said the report. "They are the latest in a string of vendors and customers who severed their relationships with the company after Jan. 6, when a mob of Trump supporters attacked the U.S. Capitol directly after he addressed them at a rally."

Meanwhile, his properties are losing contracts to host events, including the PGA tour and a triathlon in North Carolina — with the latter's organizer, Chuck McAllister, saying, "The name's toxic. It's toxic to some people. That's never going to change." The City of New York "said it will end the Trump Organization's contracts to run a carousel, two ice rinks and a golf course in city parks — contracts that brought the Trump Organization $18 million in 2019." And the Girl Scouts and a tuberculosis charity are trying to break their leases on offices in Trump's building on Wall Street.

According to the report, President Joe Biden might ultimately hold the entire fate of the Trump Organization in his hands. "That's because Biden's success in speeding up vaccinations for the coronavirus will play a major role in determining how fast the hotel and travel industries recover. In addition, because Trump's D.C. hotel is located in a federally owned building, the Biden administration is his landlord. If Trump seeks to renegotiate his lease, or to get federal approval for a sale of the building, he will be dealing with Biden's General Services Administration."